BJP leaders have categorically said that the Kartarpur Corridor was reopened while keeping sentiments of the Sikh community in mind, not the forthcoming assembly elections in the state. 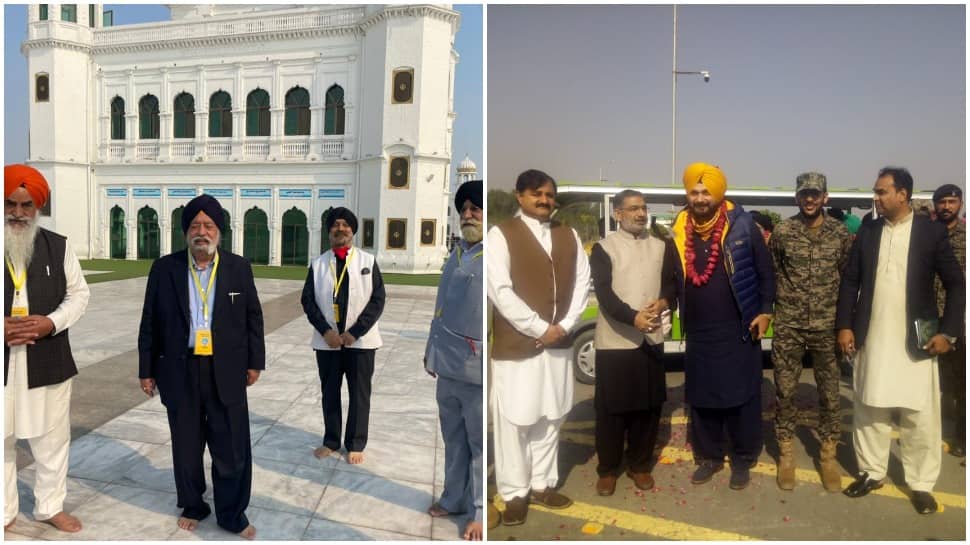 The profile of the pilgrims going to Pakistan since November 17 when the corridor was reopened by India enabling devotees to travel across the border to pay obeisance at Gurdwara Sri Darbar Sahib, Kartarpur Sahib, includes VIP’s and VVIP’s who are also getting ready to contest assembly elections in just a few months times.

Going by the turnout of events, Punjab Bharatiya Janta Party (BJP) leadership led by state president Ashwani Sharma had met prime minister Narendra Modi ahead of the birth anniversary of Guru Nanak Dev, the meeting was followed by the announcement of the opening of the Kartarpur Corridor.

Notably, the BJP leaders have categorically said that the Kartarpur Corridor was reopened while keeping sentiments of the Sikh community in mind, not the forthcoming assembly elections in the state but the experts questioned that if it's not an issue then why are political leaders trying to take credit of reopening of the corridor.

With BJP already announcing to contest all the 117 assembly seats solo in Punjab during the ensuing assembly elections, its candidates would move in the public claiming to take credit for reopening of Kartarpur Corridor.

Reacting to BJP's claims over credit for reopening of Kartarpur Corridor SAD(B) spokespersons Daljit Singh Cheema said, "Even if they (BJP) are trying to take the credit, let them take it but the issue shouldn’t be politicized."

He said the opening of Kartapur Corridor was an emotional, sentimental and religious issue for the followers of Sikhism all they wanted was the reopening of the corridor.

Echoing with Cheema former Jathedar of Akal Takht Bhai Ranjit Singh said “We have always wished for the Kartarpur Corridor to open, no matter who so ever takes the credit - be it BJP”.

As BJP tries to hold the grip on the Sikh community vote with the reopening of Corridor, Congress party leader Navjot Singh Sidhu is trying to woo his state's people reminding how he is the one who approached the authorities for opening as well as reopening of the Kartarpur Corridor which was closed on March 16, 2020, to prevent the spread of coronavirus. Punjab chief minister Charanjit Singh Channi himself had led a delegation of his cabinet to Pakistan for a day-long pilgrimage.