RSS to establish sainik school in Bulandshahr, will groom children for armed forces

Land for the school has been donated by Choudhary Rajpal Singh, a former soldier, who has no children of his own and says he wanted to make a difference in society and help in the betterment of the country.

Rashtriya Swayamsevak Sangh (RSS) is all set to establish a sainik school in Uttar Pradesh's Bulandshahr where children, apart from being taught regular curriculums - reportedly under Central Board of Secondary Education, will be groomed for the Indian armed forces.

Construction of the school has already begun in Khandvaya village in Bulandshahr's administrative division of Shikarpur. Land for the school has been donated by Choudhary Rajpal Singh, a former soldier. Singh said that since he does not have any children of his own, he wanted the land he owns to be put to good use for the benefit of the society and the country. It is because of this that Singh decided to create a trust called Rajpal Jan Kalyan Samiti and donate his eight-hectare (32 bigha) land.

It is reported that the school will be named in honour of Rajendra Singh - also lovingly called Rajju Bhaiya - who was the fourth Sarsanghchalak of RSS. Rajendra Singh hailed from Bulandshahr's Banail village. 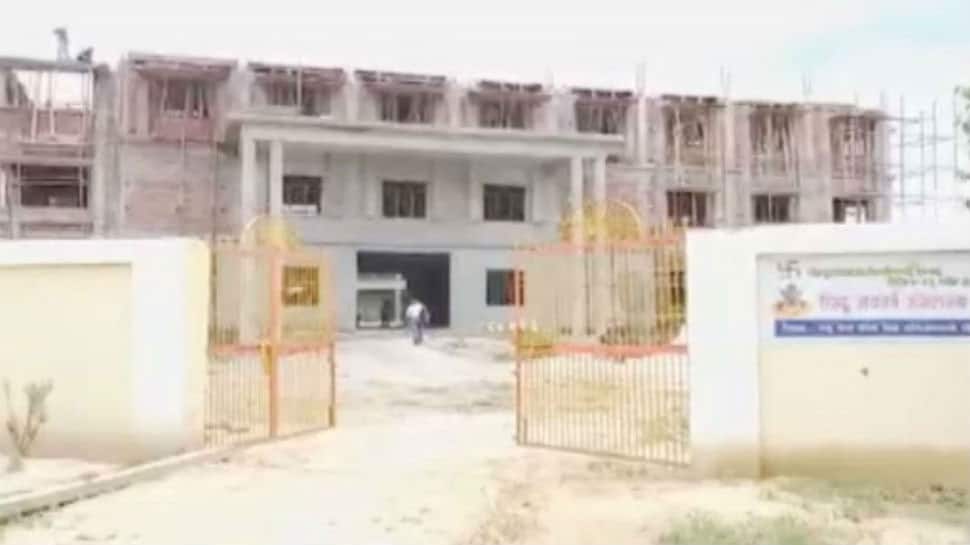 RSS has already deputed a representative who is responsible for overseeing the pace of work and for reporting back to RSS on it.

The pace of work here also indicates that the first session of the school could begin from early 2020 with children from adjoining areas expected to come for lessons.