Russia once again backed India's decision to revoke the special status for Jammu and Kashmir and bifurcating into two Union Territories. 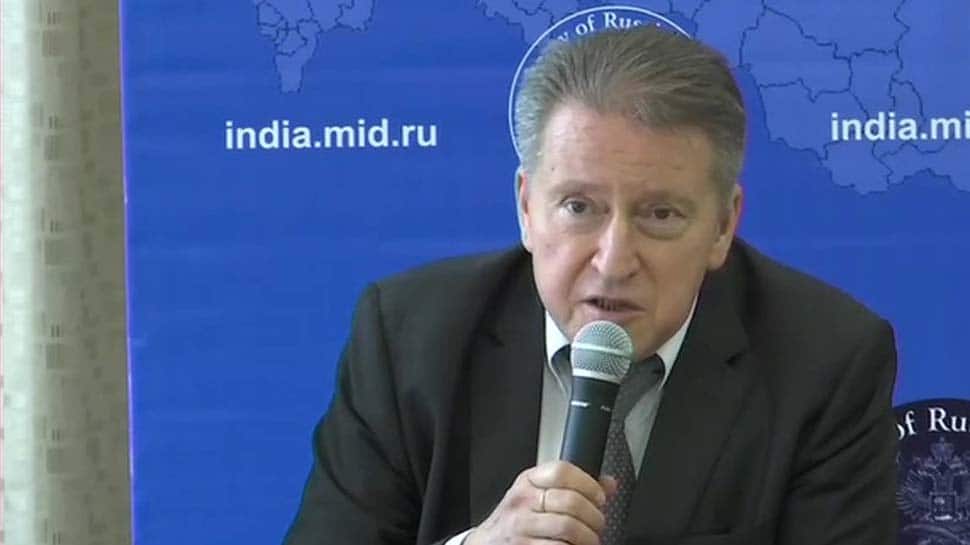 NEW DELHI: Russia once again backed India's decision to revoke the special status for Jammu and Kashmir and bifurcating into two Union Territories.

“Abrogation of Article 370 is sovereign decision of the Indian government. All matters between India and Pakistan can be resolved through Simla agreement. It is an internal matter of India,” said Russian Ambassador Nikolay Kudashev on Wednesday.

Russia was one of the first nations to support India's decision to abrogate Article 370 and 35A.

The Rusian Ministry of Foreign Affairs (MoFA) on August 9 had said that the abrogation of Article 370 and bifurcation was "carried out within the framework of the Indian Constitution" and reiterated it's support to the normalisation of relations between India and Pakistan.

Recalling the Simla and Lahore accord, the ministry said, "We hope that the differences between them will be resolved by political and diplomatic means on a bilateral basis in accordance with the provisions of the Simla Agreement of 1972 and the Lahore Declaration of 1999."

Kashmir an internal issue, talks with Pakistan possible only on PoK: Venkaiah Naidu