During the Aligarh meet held on 11 August 2018, investments of over Rs 3700 crore were announced for Uttar Pradesh Corridor by Defence Public Sector Undertakings/Ordnance Factory Board and Private industries. 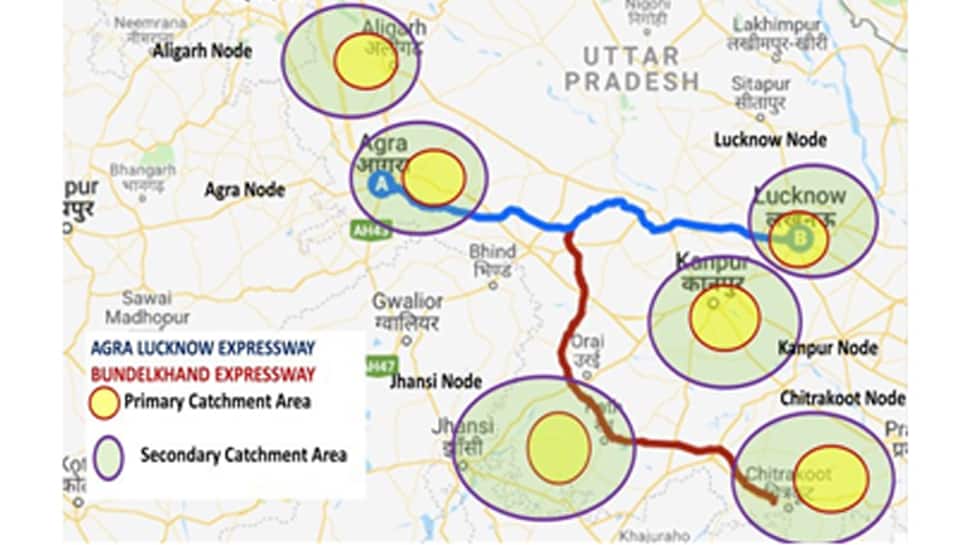 Six nodes have been identified for the defence corridor in Uttar Pradesh which was announced by former defence minister Arun Jaitley in his 2018-19 Budget speech. These six nodes are Agra, Aligarh, Chitrakoot, Jhansi, Kanpur and Lucknow. Six consultation meetings of stakeholders were organised across various nodes of Uttar Pradesh.

The former finance minister had announced that two Defence Industrial Corridors will be set up in the country. While one defence corridor is being set up in Uttar Pradesh, the other will be in Tamil Nadu.

During the Aligarh meet held on 11 August 2018, investments of over Rs 3700 crore were announced for Uttar Pradesh Corridor by Defence Public Sector Undertakings/Ordnance Factory Board and Private industries.

In addition, Indo-Russian Rifles Private Limited (IRRPL), a joint venture company with Ordnance Factory Board (India), JSC Rosonbornexport and Concern Kalashnikov (Russia) was dedicated to the nation in Amethi by Prime Minister Narendra Modi in March 2019.  This JV had been envisaged with an aim for the production of AK-203 rifles and its modifications in India of at least 7.50 lakh rifles.

Further, the government has also appointed a consultant for the preparation of a detailed project report for the two Defence Industrial Corridors.