Successful UPSC aspirants have no right to be allocated cadre of choice or home state: Supreme Court

The Apex Court, while giving the judgement, noted that before selection the aspiring candidates opt to serve anywhere in the country "with eyes open" but later "scramble" for home cadre. 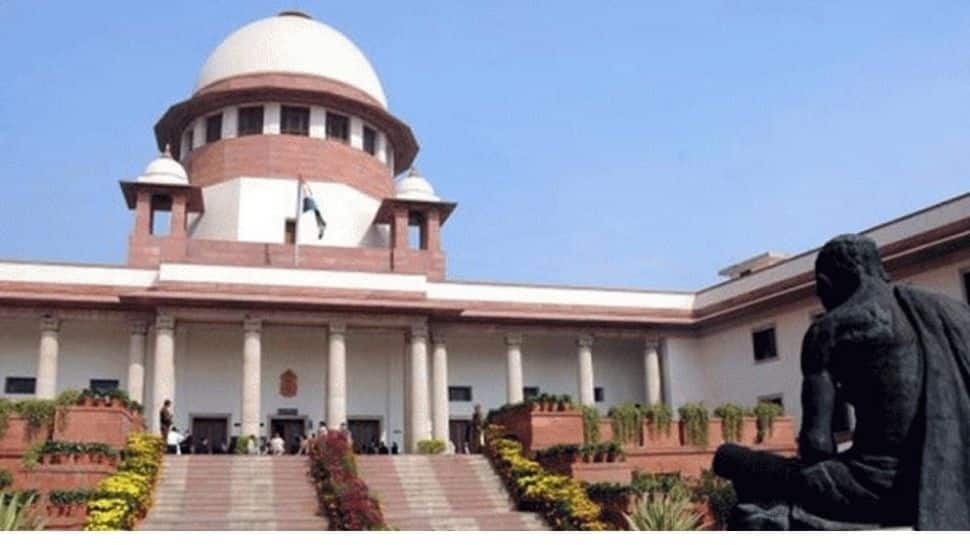 New Delhi: The Supreme Court on Friday (October 22) said that successful civil services aspirants have no right to be allocated a cadre of their choice or their home state, and also noted that before selection they opt to serve anywhere in the country "with eyes open" but later "scramble" for home cadre. The historic judgement in the Mandal case was also cited by the apex court to observe that the candidate belonging to the SC/ST or OBC category, if found suitable by the Union Public Services Commission (UPSC) for selection on merits under general category,"shall be appointed against unreserved vacancies".

The observation of the top court came on an appeal of the Central government against a verdict of the Kerala High Court which had asked it to grant home cadre Kerala to A Shainamol, a woman IAS officer who was posted in Himachal Pradesh. A bench comprising Justices Hemant Gupta and V Ramasubramanian set aside the verdict of the High Court asking the Centre to grant Kerala cadre to the woman IAS officer.

The bench also held that if a candidate hailing from reserved Scheduled Castes (SCs), Scheduled Tribes (STs), or Other Backward Class (OBC) category does not take benefit of quota and gets selected in the general category then later he or she cannot take recourse to reservation for getting cadre or place of appointment of choice. "The allocation of cadre is not a matter of right. It was held that a selected candidate has a right to be considered for appointment to the IAS but he has no such right to be allocated to a cadre of his choice or his home state. As stated above, allotment of cadre is an incidence of service. The applicant as a candidate for the All-India Service with eyes wide open has opted to serve anywhere in the country. Once an applicant gets selected to service, the scramble for the home cadre starts...," Justice Gupta, writing the 36-page judgement for the bench, said.

Referring to the Indian Administrative Service (Recruitment) Rules, the bench said the procedure for allocation of cadre is a mechanical process and admits no exception except in terms of the rules. "The State has no discretion of allocation of a cadre at its whims and fancies. Therefore, the Tribunal or the High Court should have refrained from interfering with the allocation of cadre on the argument of the alleged violation of the allocation circular," the top court said.

Shainamol secured 20th rank in the UPSC civil services examination in 2006 and she despite belonging to the Muslim OBC category was selected under the general category and was allocated Himachal Pradesh cadre after the Centre sought consent of the Himachal Pradesh government on November 13, 2007.

She then moved the Ernakulam Bench of the Central Administrative Tribunal(CAT) which directed the Centre to allot and accommodate her against "the outsider OBC vacancy in the Maharashtra cadre by virtue of her merit over the candidate already identified and allotted the Maharashtra cadre."

Both the Centre and the IAS officer challenged the verdict in the Kerala High Court which allowed the plea of the government challenging the direction of the Tribunal to accommodate the IAS officer in the Maharashtra cadre was allowed. However, the high court also allowed the plea of the IAS officer seeking the declaration that she was eligible to be allotted the Kerala cadre. The top court allowed the Centre's appeal saying the applicant though belonging to OBC has not availed any relaxations or concessions admissible to OBC candidates. "She was a general merit candidate, thus not entitled to OBC reserved seat in her State. She was allocated to Himachal Pradesh cadre as a general category candidate falling in Rule 7(3) in view of her merit position as a general category candidate."

The bench examined the question of whether consultation in respect of allocation of cadre is required to be done with the state from which the candidate belongs or with the state to which the candidate is being allocated. "The entire basis of the claim of the applicant is that there was no consultation with the State of Kerala. The said argument is however untenable. The applicant was allocated to the State of Himachal Pradesh and there was consent duly given by the State of Himachal Pradesh for her allocation to that State. In fact, no consultation was required to be carried out in respect of the applicant with Kerala State," it held.