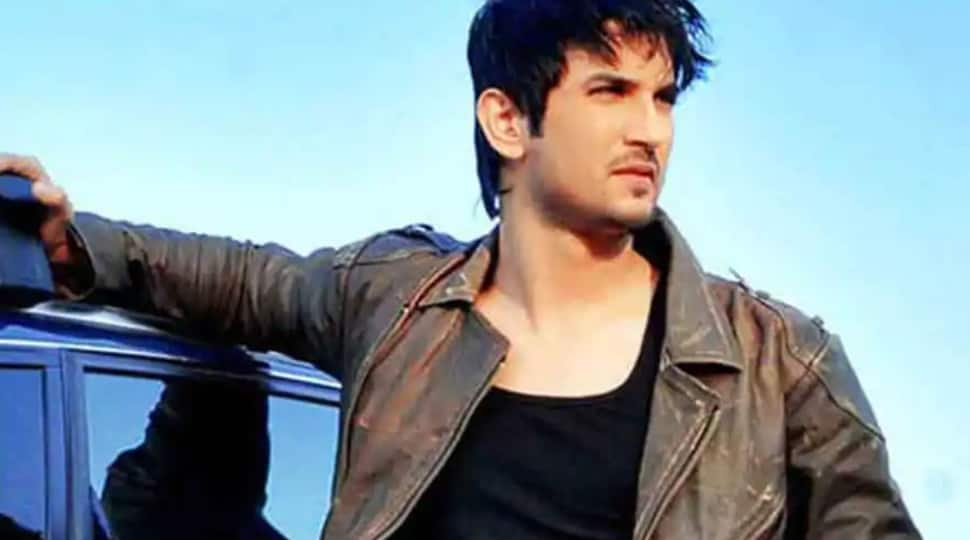 "Uddhav Thackeray is under pressure from the Bollywood mafia which is under the patronage of Congress. Which is why he is trying to save those responsible in the Sushant case," tweeted Sushil Modi.

Modi also slammed the Mumbai police of trying to obstruct Bihar police from carrying out a a fair probe in Sushant's case. It may be recalled that on July 31, the Bihar Deputy CM had demanded that the probe in Sushant death case should be handed over to the CBI. "Bihar police is doing its best but Mumbai police is not cooperating. BJP feels that CBI should take over this case," he had tweeted.

Meanwhile, Bihar Director General of Police (DGP) Gupteshwar Pandey on Saturday said that a team of Bihar Police, which is currently in Mumbai to probe the case, has failed to "locate" the main accused Rhea Chakraborty. Pandey added that Bihar Police is probing this case on the basis and it is possible some more senior officials would be sent to Mumbai from Patna to assist the team present there.