Making a statement under Rule 110 in the assembly, Chief Minister K Palaniswami said the proposal was part of the state government's efforts to ensure inclusive growth. 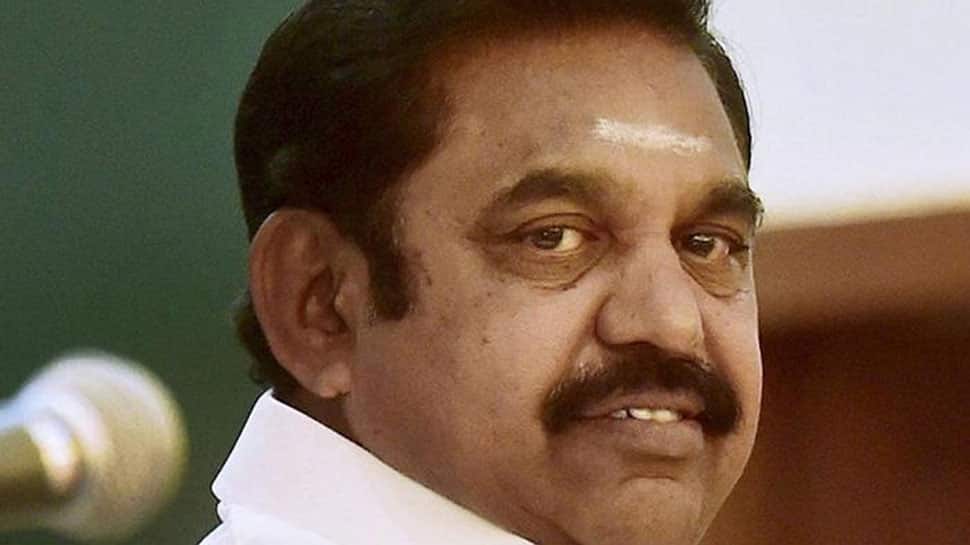 Chennai: The Tamil Nadu government on Monday announced special assistance of Rs 2,000 each to about 60 lakh below poverty line families across the state, keeping in mind the impact of Gaja cyclone as well as the prevailing drought.

Making a statement under Rule 110 in the assembly, Chief Minister E K Palaniswami said the proposal was part of the state government's efforts to ensure inclusive growth.

"Considering the impact of Gaja cyclone in many districts as well as the drought, the special assistance was being provided," he said.

The beneficiaries would include urban and rural poor, including farm labourers, workers in the fireworks industry, power loom and handloom sector, salt pans and construction workers among others, he added.

A total of 60 lakh BPL families will benefit from the move, for which a sum of Rs 1,200 crore will be allocated, the chief minister said.

Gaja cyclone had hit the coast near Vedaranyam in Nagapattinam district in November last year, leaving a trail of destruction in over 10 districts in the southern parts of the state.