The NGT had on December 15 set aside Tamil Nadu government’s order for closure of Sterlite plant. 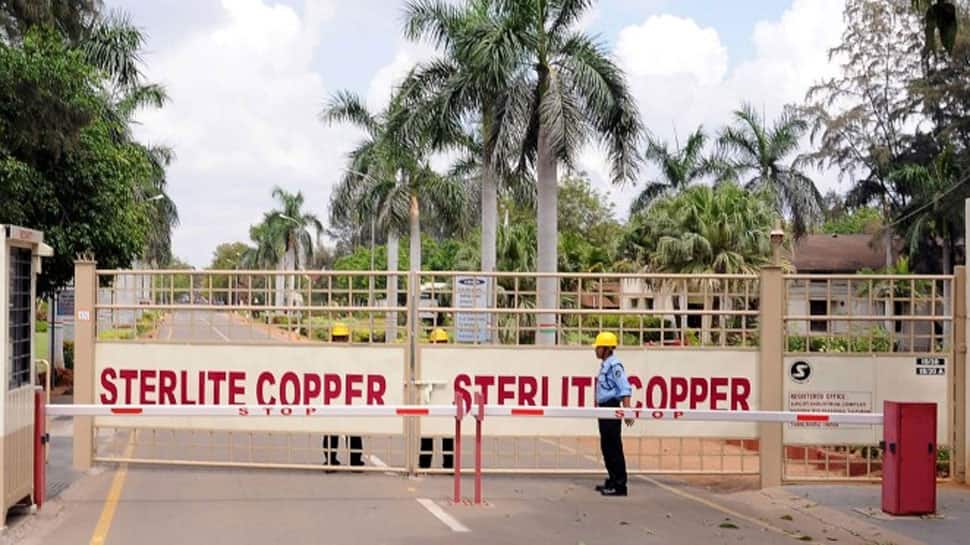 The NGT had on December 15 set aside Tamil Nadu government’s order for closure of Sterlite plant and further directed Vedanta Limited to spend Rs 100 crore over a period of three years for “welfare activities” in the area.

Chief Minister Edappadi K Palaniswami had said that his government will challenge NGT's verdict in Supreme Court on the Sterlite issue.

The NGT had directed the Tamil Nadu Pollution Control Board to pass fresh order of renewal of consent. According to the court, closure of the Sterlite plant was “unjustifiable”.

At least thirteen people had died during the police firing on May 22 and 23 after protests, demanding closure of the Vedanta group's Sterlite Copper plant in Tuticorin over pollution concerns, turned violent.

Days after the death of the protesters, the Tamil Nadu government in May itself had ordered the closure of the plant. Soon after the issuance of the Government Order (GO), top Tuticorin district officials had sealed the copper smelter unit premises and pasted the order at the main gate.

Chief Minister EK Palaniswami had then told reporters in Chennai that the "plant has been permanently closed". Asked what he had to say to the people of Tuticorin, he said, "Peace has returned to the town and it must continue, and people should cooperate with the government. Their demand has been fulfilled by Amma's government."

Reacting to the closure, Vedanta Ltd had termed the move by Tamil Nadu government as "unfortunate", adding that it would decide the future course of action after studying the development.

"Closure of Sterlite Copper plant is an unfortunate development, especially since, we have operated the plant for over 22 years in most transparent and sustainable way, contributing to the Tuticorin and state's socio-economic development. We will study the development and decide on the future course of action," Vedanta Ltd had said in a statement.

People laughing at us, image of Parliament hit: Venkaiah Naidu on ruckus in Rajya Sabha