According to a statement from Sterlite Copper, one of their oxygen plants has commenced production from May 12, the the first tanker carrying 4.8 tonnes of liquid oxygen is going to Tirunelveli/Thoothukudi and that two tankers would be dispatched daily, following which production capacity will be scaled up. 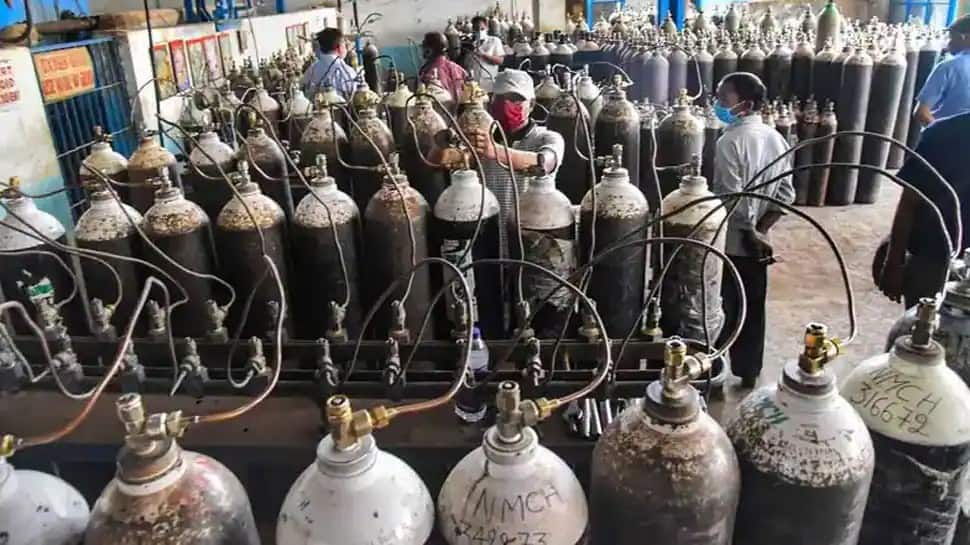 Chennai: The once-shuttered Vedanta Sterlite Copper Smelter Plant in Tamil Nadu’s Tuticorin has rolled out the first consignment of 4.8 tonnes of medical oxygen. This comes after the Tamil Nadu government, which closed the plant via an order in 2018 owing to environmental issues, permitted its temporary opening for production of Medical Oxygen alone nearly two weeks ago.

According to a statement from Sterlite Copper, one of their oxygen plants has commenced production from May 12, the first tanker carrying 4.8 tonnes of liquid oxygen is going to Tirunelveli/Thoothukudi and that two tankers would be dispatched daily, following which production capacity will be scaled up.

“The oxygen supplied is of 98.6% purity and has received the necessary medical-grade certifications. We are now working with experts to resolve the logistics involved in transporting the oxygen produced in our facility to required parts of India and are coordinating with the authorized nodal agencies in this regard,” read the statement.

With the consensus of major political parties in the state, Sterlite had been permitted to service and operate their Oxygen plant for 4 months, using electricity provided by the state government. The parties also added that based on the COVID-19 situation and the requirement of oxygen, this time period may be extended.

This decision to permit the plant’s operation comes with several conditions - no other unit within the plant will be allowed to operate, electricity will be suspended after the stipulated period and Copper or other products cannot be manufactured during these four months. In addition, Sterlite will not be permitted to use its power generation unit.

In terms of security arrangements and confidence-building among the local population, the government has said that a team under the leadership of the District Collector and Police officials, along with Government experts in oxygen manufacturing, local people, anti-Sterlite protestors, NGOs, and environmental experts will be deciding and monitoring oxygen production at the plant.

At the start of the medical oxygen crisis in India,  Sterlite made an offer in the Supreme Court to provide for free nearly 1000 MT oxygen from the Tuticorin plant. However, the state government had then objected to it, much to the chagrin of the Chief Justice who pointed out the dire situation of oxygen shortage in parts of the country.