H Nagesh and R Shankar are the two Independent Karnataka MLAs who today moved the top court seeking its intervention to end the current political turmoil in the state. 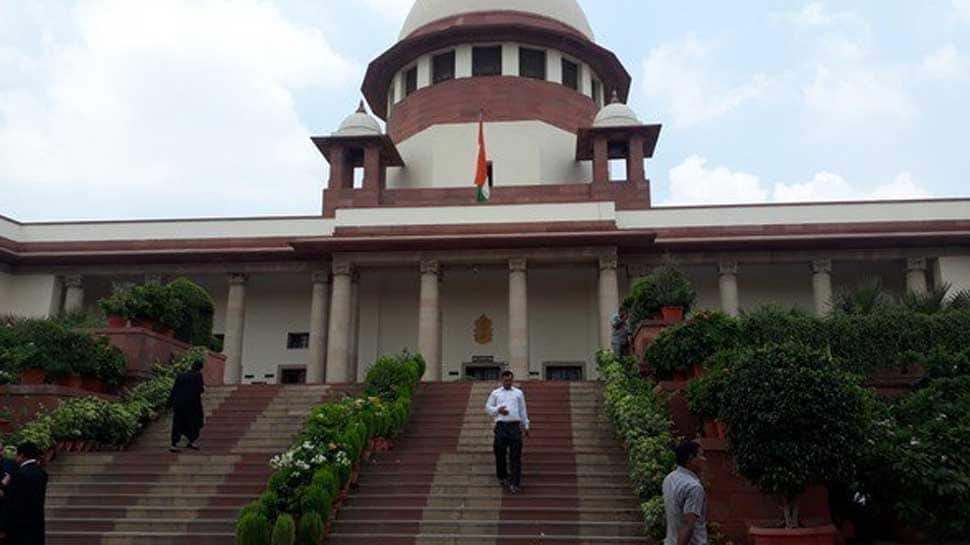 According to ANI, H Nagesh and R Shankar are the two Independent Karnataka legislators who today moved the top court seeking its intervention to end the current political turmoil in the state.

The development came even as a group of dissenting ruling Karnataka legislators, who have been camping in Mumbai for the past two weeks, on Sunday lashed out at the ''monster'' coalition government in the southern state.

In a video message, they said that they want to teach a lesson to the ruling Congress-JDS coalition government led by Chief Minister HD Kumaraswamy.

The dissenting ruling side MLAs are reportedly unhappy with the treatment given to them by the Kumaraswamy government and had recently resigned from the state cabinet in protest, triggering a political crisis in the southern state.

Meanwhile, a meeting of the Congress Legislature Party (CLP) leaders was held at the Taj Hotel in Bengaluru on Sunday ahead of Monday's floor test.

On the other hand, a meeting of the BJP Legislative Party was held at Ramada Hotel in Bengaluru.

In a big setback to the Kumaraswamy government, N Mahesh, the lone BSP MLA, on Sunday said he will not be attending the floor test on Monday.

The Kollegal MLA said that he will not attend the floor test on the direction of party supremo Mayawati.

Following his absence from the Karnataka Assembly session this week, there were reports that he was told by Mayawati to go against the coalition during the trust vote when it is moved by Chief Minister HD Kumaraswamy. The BSP MLA's absence can complicate things for the ruling coalition which was banking on his support to survive the trust vote.

However, senior Congress leader HK Patil on Sunday expressed confidence that the Congress-JD(S) coalition government will clear the floor test scheduled to be held on Monday.

He said that the Supreme Court will hear a plea on Monday, asking to clarify the position on 'whip' issued by Chief Minister HD Kumaraswamy against 16 rebel MLAs, who had resigned from the cabinet.