In an effort to transform the education system in India, the Centre announced the New Education Policy to bring institutes at par to international level and focus on research and innovation, said Finance Minister Nirmala Sitharaman during Union Budget 2019. A National Research Foundation will be formed to ensure the strengthening of the research ecosystem in the country. 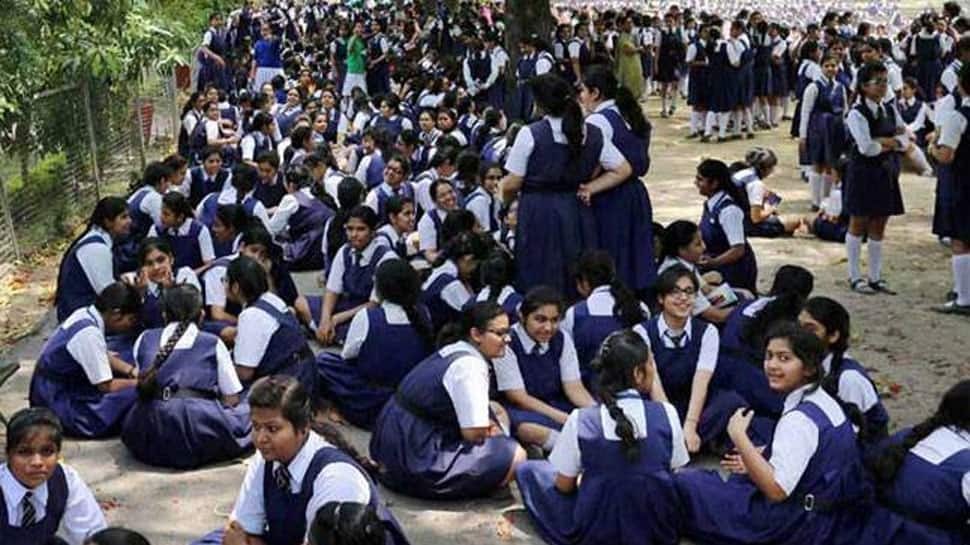 NEW DELHI: In an effort to transform the education system in India, the Centre announced the New Education Policy to bring institutes at par to international level and focus on research and innovation, said Finance Minister Nirmala Sitharaman during Union Budget 2019. A National Research Foundation will be formed to ensure the strengthening of the research ecosystem in the country.

An amount of Rs 400 crore has been earmarked for FY 2019-20 to create “World Class Institutions” which is more than three times the revised estimates for the previous year.
The Finance Minister assured that the Government will also bring in a New National Education Policy to transform India’s higher education system to one of the global best education systems. The new Policy proposes major changes in both school and higher education among others, better Governance systems and brings greater focus on research and innovation.

To achieve the objectives of research and innovation, the Finance Minister also announced setting up of a National Research Foundation (NRF) to fund, coordinate and promote research in the country. NRF will ensure that the overall research eco-system in the country is strengthened with focus on identified thrust areas relevant to our national priorities and towards basic science without duplication of effort and expenditure, the Minister explained. The funds available with all Ministries will be integrated in NRF and would be adequately supplemented with additional funds.

Sitharaman also announced ‘Study in India’ programme, that will focus on bringing foreign students to study in our higher educational institutions. The Finance Minister disclosed that a draft legislation for setting up Higher Education Commission of India (HECI) would be presented in the year ahead. This will help to comprehensively reform the regulatory system of higher education to promote greater autonomy and focus on better academic outcomes.

Sitharaman said that the Khelo India Scheme will be expanded to provide all necessary financial support and a National Sports Education Board for Development of Sportspersons would be set up under Khelo India Scheme to popularize sports at all levels.

Giving further details, the Finance Minister said that Massive online open courses through the SWAYAM initiative have helped bridge the digital divide for disadvantaged section of the student community. To up-grade the quality of teaching, the Global Initiative of Academic Networks (GIAN) programme in higher education was started, aimed at tapping the global pool of scientists and researchers, she explained. The IMPRINT or IMPacting Research INnovation and Technology scheme began as a Pan-IIT and IISc joint initiative to develop a roadmap for research to solve major engineering and technology challenges in selected domains needed by the country. It is because of this that Higher Educational Institutions are now becoming the centres of innovation, the Minister said.

Union Budget 2019: Government promises housing for all by 2022