The rape survivor, who was airlifted to Delhi, was reported to be extremely critical and on the ventilator, doctors attending to her had said earlier on Friday. 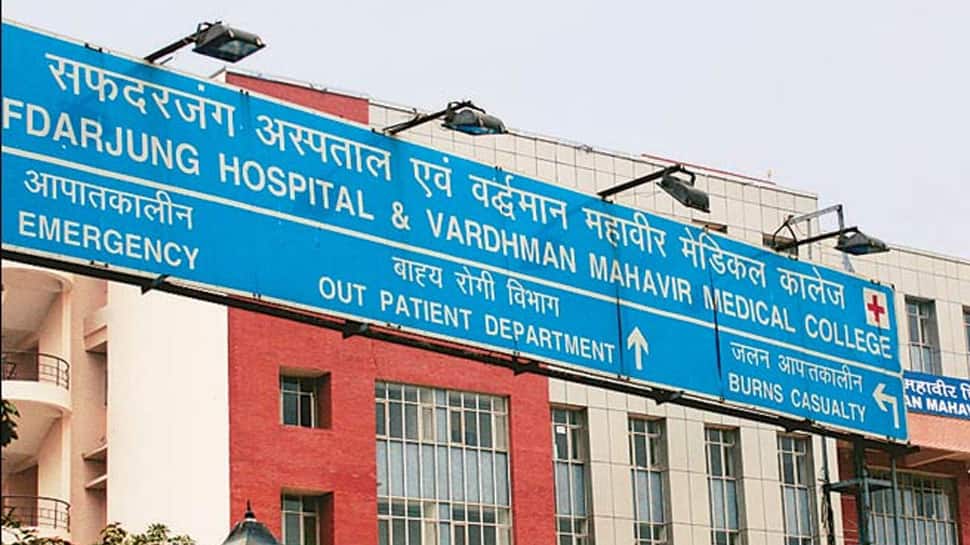 New Delhi: Unnao rape survivor succumbed to the burns at 11:40 pm at Safdarjung Hospital here on Friday. The rape survivor, who was set ablaze on Thursday by five men near her village in Uttar Pradesh, had suffered over 90 per cent burn injuries.

The rape survivor, who was airlifted to Delhi, was reported to be extremely critical and on the ventilator, doctors attending to her had said earlier on Friday.

According to sources, the 23-year-old woman had on Friday spoken to her brother and told him that the "accused should not be let off". She had also asked him if she would survive.

The woman was set on fire by two men who are accused of raping her in March 2019 and their three friends. The assailants threw kerosene on her and set her on fire when she was on her way to the court.

The police arrested four of them while the prime accused surrendered himself later. The arrests were made on the basis of the victim's statement.

Notably, the rape survivor had walked around a kilometre from the site of the attack to call the police for help. She sought help from a man who was working outside his house and then took his phone to call the police.

Uttar Pradesh Chief Minister Yogi Adityanath had ordered a high-level probe into the case and strict action against the accused. The state government had also announced to bear full expenditure of the medical treatment of the survivor.