The six Bangladeshi nationals were picked up from the Agra railway station on Sunday. "During interrogation, it was revealed that all of them were residents of Bangladesh, who were living in India on the basis of fake documents. A case has been registered against them and they have been arrested," police said. 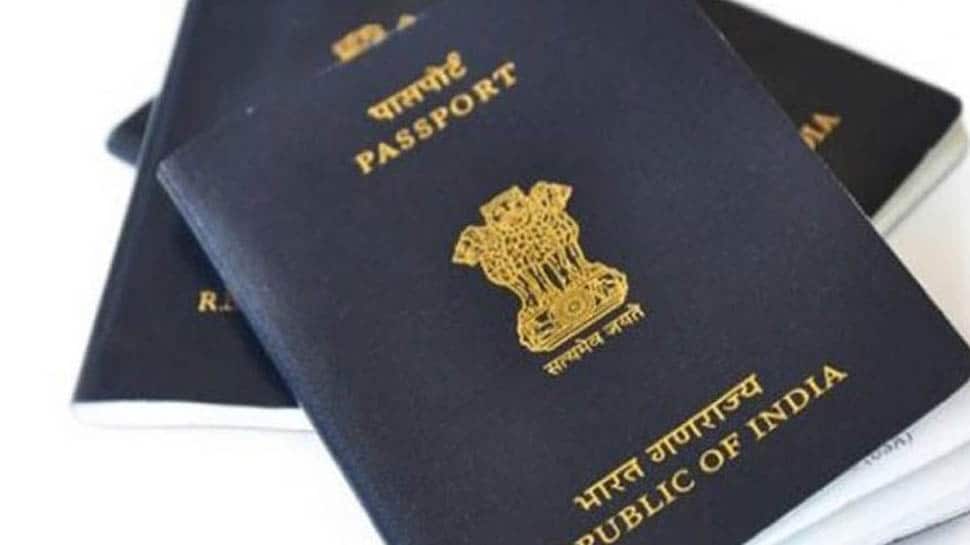 "The UP ATS was getting information that some Bangladeshis, living illegally in Uttar Pradesh, used to call other Bangladeshis and make fake documents (used for identity) such as Aadhaar cards and ration cards. Based on these fake documents, they used to even get their passports made," Asim Arun, Additional Director General of Police, UP ATS, said in a statement.

He added that the six Bangladeshi nationals were picked up from the Agra railway station on Sunday. "During interrogation, it was revealed that all of them were residents of Bangladesh, who were living in India on the basis of fake documents. A case has been registered against them and they have been arrested," Arun said.

He added that the data retrieved from the accused revealed that they had also visited Punjab and Rajasthan. "During interrogation, they said they had unsuccessfully tried to go to Pakistan by crossing the barbed-wire fence. Their Pakistan-based accomplices had told them to sneak into Pakistan with the help of an electric tester to find out whether current was flowing through the fence. Four testers were seized from their possession," the officer said.

Seven mobile phones, nine SIM cards, six Aadhaar cards, memory cards, besides cash, were seized from their possession, Arun said. Last year, the ATS had picked up three persons, including a Bangladeshi national, for their alleged involvement in preparing fake passports, Aadhaar cards and other documents for illegal immigrants.

The Bangladeshi national, identified as Yusuf Ali alias Nazrul, was arrested from Muradnagar in Ghaziabad and two locals -- Ahsan Ahmad and Wasim Ahmad -- were nabbed from Deoband in Saharanpur, the police said.

The three brothers were staying in western Uttar Pradesh for years. The police said they were originally residents of Jessore district in Bangladesh, but had got their Aadhaar cards made on the basis of fake addresses.

They stayed in Deoband, where Imran was employed as a teacher in a madrasa. In 2017, the Uttar Pradesh Special Task Force (STF) had arrested another illegal Bangladeshi immigrant -- Abu Hannan alias Abu Hana -- who was staying in India for 15 years. He had married an Indian woman and got his Indian passport and Aadhaar card made.

Abdullah-Al-Mammon, an alleged key operative of the Ansarullah Bangla Team (ABT) -- an al Qaeda-inspired Islamic extremist group in Bangladesh -- was arrested from Muzaffarnagar in a separate case. The names of Imran, Rajidudeen and Firdaus came to light during his interrogation.

Another illegal Bangladeshi immigrant, Abdullah, was arrested from Kuteshara in Muzaffarnagar district on August 5, 2017. Abdullah was arrested from a place of worship, where he worked as a preacher. He was originally a resident of Momin Shahi district in Bangladesh but told the locals that he belonged to Assam and got a fake Aadhaar card and a passport made for himself.

During interrogation, it has come to light that the accused used to get Aadhaar cards, voter ID cards and other documents made on the basis of false documents. The documents were then used to get passports made, the ATS statement said.

The gang used to charge a huge sum of money in return for the work, it added. Other central agencies are also likely to be roped in as the matter is related to national security.