The Congress in Uttar Pradesh has been re-energised despite not winning a single seat in the by-polls in 11 constituencies as it has managed to substantially increase its vote share. 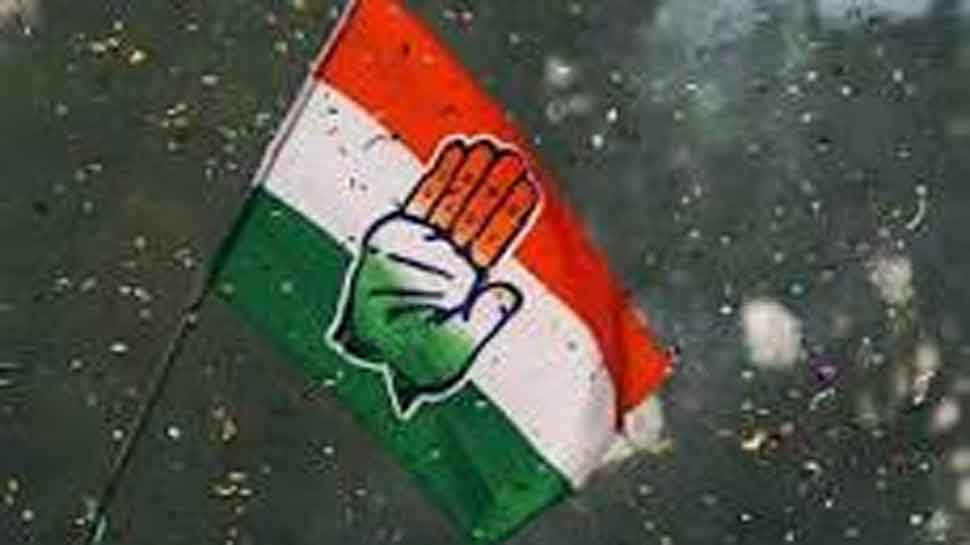 Lucknow: The Congress in Uttar Pradesh has been re-energised despite not winning a single seat in the by-polls in 11 constituencies as it has managed to substantially increase its vote share.

It's showing in Gangoh and Kanpur`s Govind Nagar seats has boosted the party. In Gangoh, the winning BJP got 30.41 per cent of the votes while the Congress was a close second with 28 per cent which is 5 more than its 2017 Assembly poll vote share. In Govind Nagar it got 32.43 per cent of votes compared to 22.02 per cent in 2017.

Congress had got just 6.25 per cent votes overall in the 2017 Assembly polls, but after its drubbing in the Lok Sabha polls in May the party has rebounded under the leadership of General Secretary Priyanka Gandhi Vadra. Before the by-polls the party successfully mobilised protests and campaigns and connected with the public.

Under Priyanka`s leadership with active party workers, the Congress` vote share has gone up to 11.49 per cent compared to the Assembly polls, making it the biggest gainer in terms of vote share among all parties.

Analysts say the results have come despite Priyanka not campaigning much and the outcome may well have been different if her team had put in more effort.

This is significant as for a long time the party`s organisational structure has been virtually non-existent in the state.

So the latest results have naturally raised hopes within the party even though it has not won a single seat. It performance in such adverse circumstances could point to a change in the regional political calculus.