The Home Ministry of Uttar Pradesh government will go through the recommendations to ban PFI before sending the letter to the Centre. 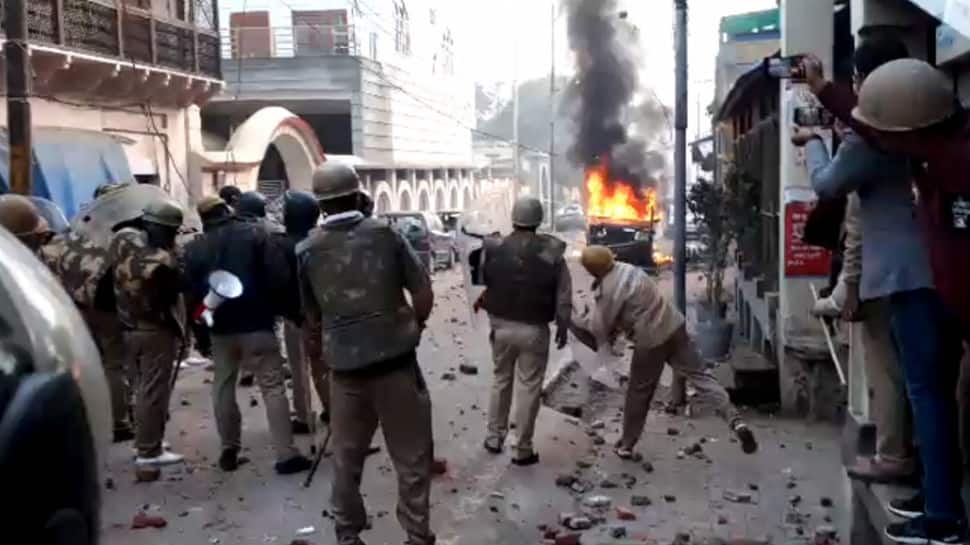 In the letter, the government has said that many members of PFI were once associated with banned Islamic group Student Islamic Movement of India (SIMI). It is to be noted that Uttar Pradesh police has arrested 22 PFI members for their alleged involvement in causing violence during the anti-CAA protests.

The PFI is currently active in seven states of India. According to Uttar Pradesh police, PFI has been active in different parts of India since 2010 and the members of this group have been involved in disrupting the peace and harmony in the country.

Uttar Pradesh Police has said in its report that PFI members were active in Shamli, Muzaffarnagar, Meerut, Bijnor, Barabanki, Gonda, Bahraich, Varanasi, Azamgarh and Sitapur areas during anti-CAA protests in the state.

The PFI describes itself as a neo-social movement committed to empower people to ensure justice, freedom and security. Notably, PFI has various wings to address the concerns of different sections of society, including the National Women’s Front and the Campus Front of India.

2019, a year of big developments - Ayodhya verdict, Balakot strikes, enactment of CAA and many more