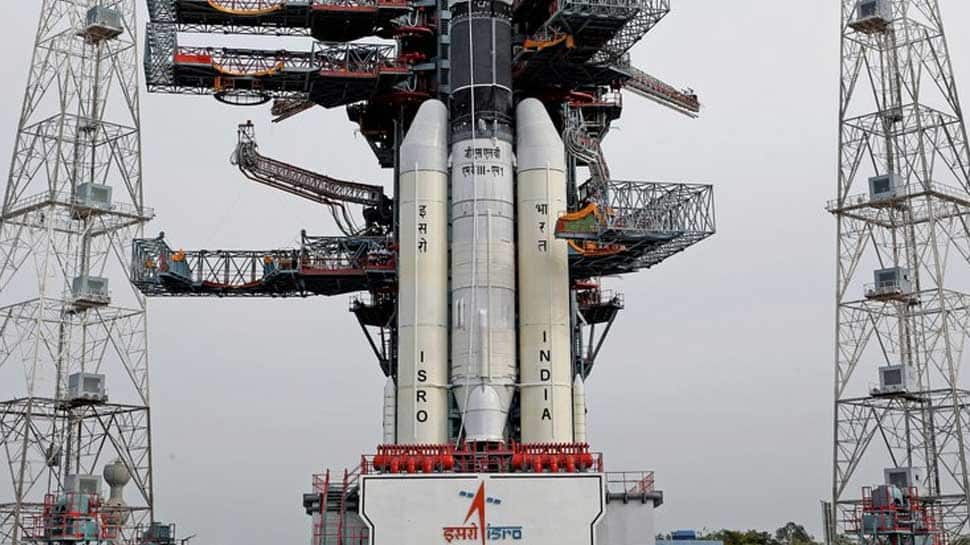 The launch of Chandrayaan 2 mission will be live-streamed by the ISRO on its social media handles on Facebook and Twitter. The live streaming of the Chandrayaan-2 launch can also be watched on DD National channel (Doordarshan's YouTube channel), and ISRO's official website - www.isro.gov.in

From there, Chandrayaan 2 spacecraft will travel further to the moon with its Lander 'Vikram' and Rover 'Pragyaan' . The distance between the earth and the moon is about 3.844 lakh km.

Chandrayaan 2 is first rover-based space mission of India. It is expected that the Lander will make its soft landing on Moon's surface on September 6 or September 7. Chandrayaan 2 weighs 3.8-tonne and consists of an orbiter with eight scientific experiments, a lander with three experiments, a rover with two experiments and an experiment from the US space agency NASA.

To date, ISRO has sent up three GSLV-Mk III rockets.  The first one was on 18.12.2014 carrying Crew Module Atmospheric Reentry Experiment. The second and third GSLV-Mk III went up on 5.2.2017 and 14.11.2018 carrying communication satellites GSAT-19 and GSAT-29 respectively.