Pakistan's arguments pertaining to Kulbhushan Jadhav at the ICJ were rejected with the international court also telling it to review the conviction and sentencing of the Indian national illegally held in the country.

New Delhi: In a big setback for Pakistan, the International Court of Justice (ICJ) on Wednesday suspended Kulbhushan Jadhav's death penalty and stated that Pakistan has violated the Vienna Convention by not granting India consular access to him.

The UN Court also directed Pakistan to review the conviction and sentencing of Kulbhushan Jadhav. The ruling comes as a big diplomatic win for India, which has categorically rejected Pakistan's allegation that Jadhav is a spy. (Read full judgement here)

The significant verdict is a complete victory for India. Here is why: 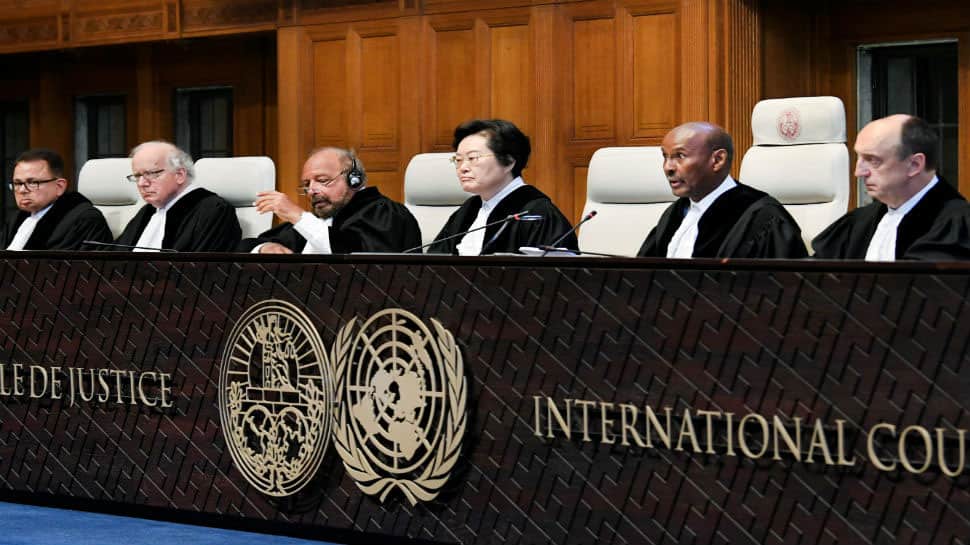 India fought against the kidnapping of Jadhav from the day Pakistan had informed his arrest - 25th  March of 2016. India also put intense pressure on Pakistan through numerous diplomatic notes and demarches and letters from the External Affairs Minister over a sustained period of time for counsellor access and release of Jadhav.

Sources in the Indian government have said that Jadhav was kidnapped in Iran's Chabahar and was moved to Pakistan by an armed group. Pakistan's Inter-Services Intelligence (ISI) used proxy group Jaish al Adl and conspired to get Jadhav kidnapped, it has been revealed.

Pakistan faces a plethora of problems along its border with Iran. The country has used Jaish al Adl against Iran as well. Iranian officials have spoken of Pakistan's support to terrorist activities along the Iran-Pakistan border. Recently, the US State Department designated Jaish al Adl as a front of Jundullah, who is a 'Specially Designated Global Terrorist.'

On May 8 of 2017, India instituted proceedings in the International Court of Justice in relation to violations by Pakistan of the Vienna Convention on Consular Relations, 1963 in the matter of arrest, detention and trial of Jadhav, an Indian citizen. Military courts were set up by Pakistan after 2015 as an instrument for the military to engage in summary trials. These courts have been responsible for several death sentences given after April of 2017. Jadhav was denied the right to be defended by a legal counsel of his choice. His conviction and death sentence is based on 'confessions' taken in captivity.