In January, over 60,000 village-level influencers across Andhra Pradesh received personalised letters from Reddy, addressed to them directly, recognizing their specific contributions to society. 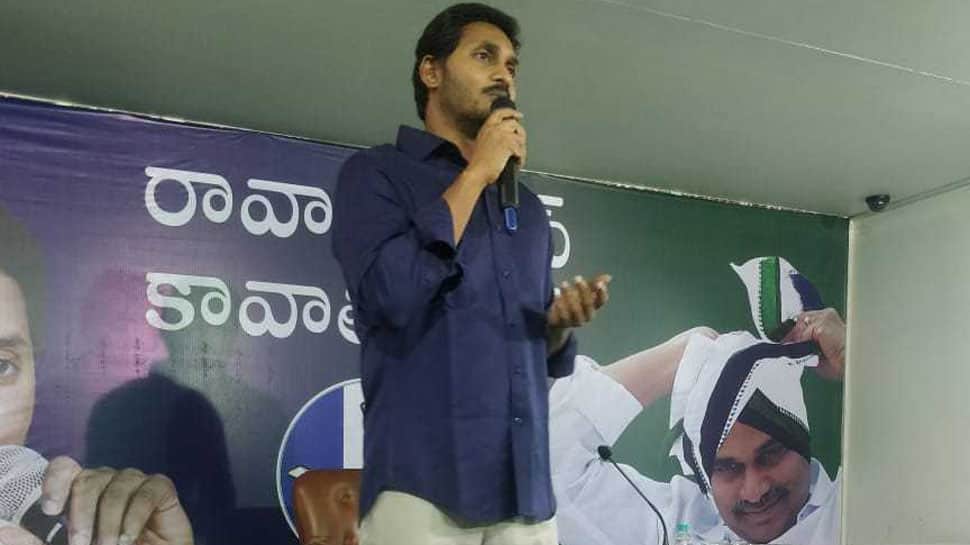 YSR Congress Party chief Jagan Mohan Reddy on Thursday kickstarted a campaign to create a network of village-level influencers who can function as the link between Reddy or his party and the people at the grass-root level.

He began the 'Jagan Anna Pilupu' campaign, conceptualised by Indian Political Action Committee (I-PAC), from Hyderabad by meeting the first set of village-level influencers, which will be followed by 13 district-wise meetings in the coming weeks.

In January, over 60,000 village-level influencers across Andhra Pradesh received personalised letters from Reddy, addressed to them directly, recognizing their specific contributions to society.

The letter further appreciated them for playing a part in the state’s development and urged them to share their inputs and suggestions for the development of their region as well as the state.

The meeting in Hyderabad saw first batch of influencers from Guntur, West Godavari, Krishna, Prakasam, Kurnool, and several other districts. In the meeting Reddy addressed these influencers conveying his vision for the state.

They can give their suggestions or express interest in meeting him directly.

These influencers were identified over a period of three months between September-December 2018. Through the campaign, Reddy aims to establish a direct long-lasting personal connect with these influencers and regularly take inputs from them to aid his decision making.