An encounter ensued between terrorists and security forces in Jammu and Kashmir's Kupwara district. 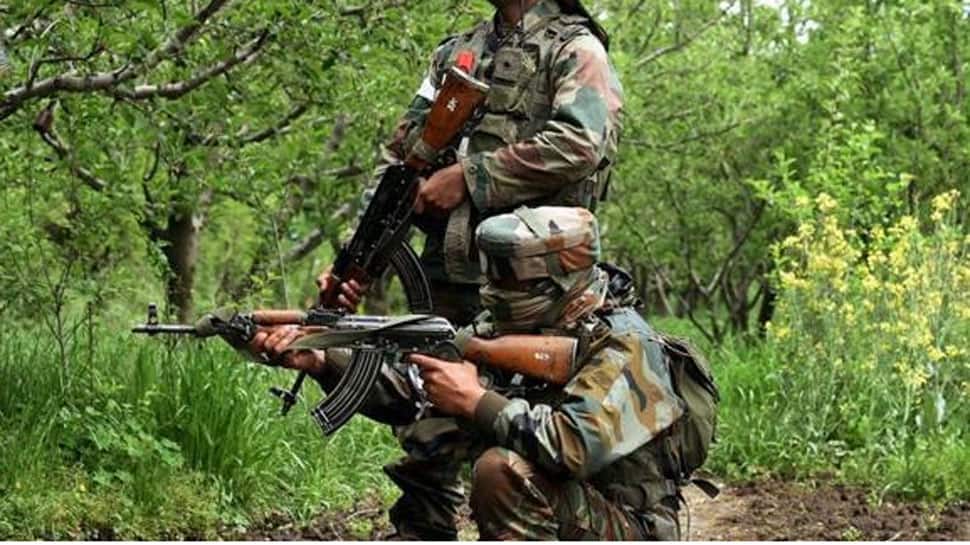 SRINAGAR: Two terrorists were killed in an encounter with combined security forces on Friday.

An encounter ensued between terrorists and security forces in Jammu and Kashmir's Kupwara district. The firing has now stopped and a search operation is underway.

Bodies of the two terrorists were recovered from the area.

The encounter broke out in the early hours of Friday in Babagund and Kralgund areas of Kupwara.

A cordon and search operation by laid by the joint troops of CRPF, Army and Jammu and Kashmir police about 1 am.

No reports of casualties have emerged so far. Internet services have been suspended in the area.

In a major operation, the Indian Air Force (IAF) aircrafts struck inside Pakistan, destroying the biggest terrorist training camp of the Jaish-e-Mohammed (JeM).

On Wednesday, two terrorists of Jaish-e-Mohammed, including one from Pakistan, were killed in an encounter in Memander area of Shopian district on Wednesday

He added, "Arms and ammunition have been recovered. From the material we have recovered, it is ascertained that one terrorist belonged to Pakistan, and the other is from a local area.”