The ceasefire violation, which was reported on Thursday, left a civilian injured. 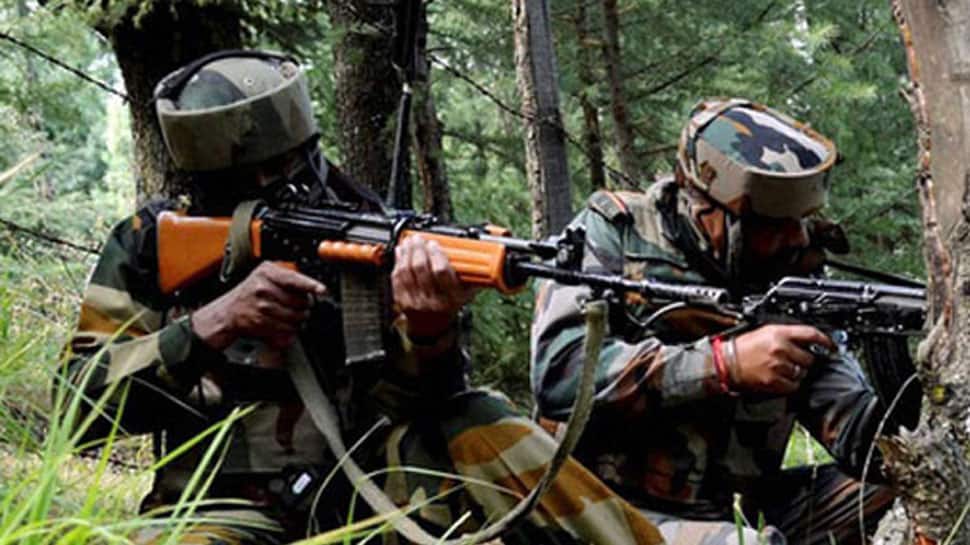 Srinagar: Pakistan violated the ceasefire along the Line of Control (LoC) in Uri sector of Jammu and Kashmir, amid prevailing tensions between India and the neighbouring country. The ceasefire violation, which was reported on Thursday, left a civilian injured.

Pakistani troops resorted to unprovoked firing towards Indian posts and villages in Kamalkote area of Uri in Baramulla district on Thursday evening, the officials said. They added that the intermittent firing continued throughout the night.

The Indian Army has retaliated efficiently to the Pakistani firing, the officials said.

The ceasefire violation by the Pakistani troops comes amid prevailing tensions between India and Pakistan which escalated after Indian fighters bombed terror group Jaish-e-Mohammed's biggest training camp near Balakot deep inside Pakistan early on Tuesday.