Dehradun-based Thapa had joined the Indian Army 15 years ago. 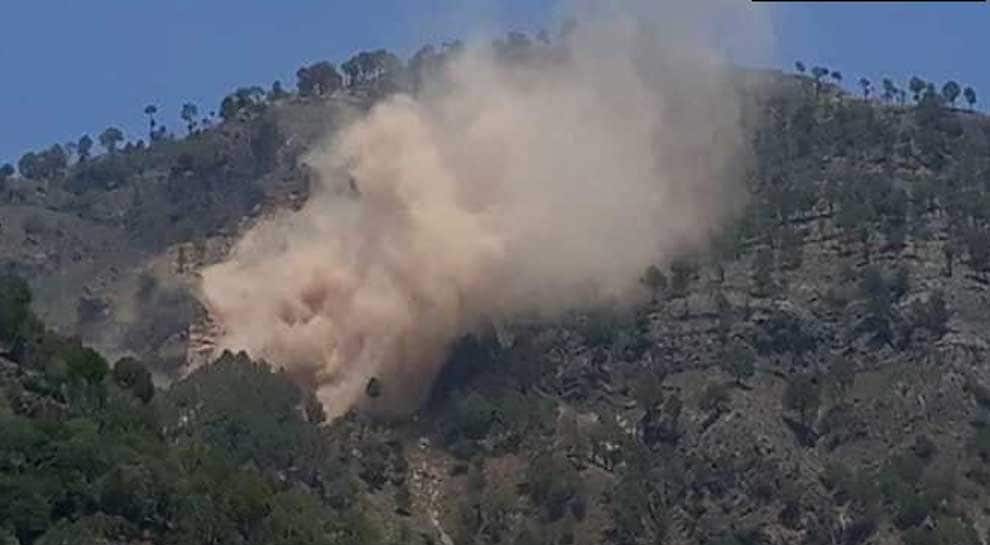 A heavy exchange of fire between the two sides is still on after Pakistani troops violated the ceasefire.

Army Sources: A Pakistani post opposite the RAJOURI sector (J&K) has been hit in action by Indian Army today. The exchange of fire between the two sides is still on after Pakistan violated ceasefire. One Indian Army soldier lost his life this morning in Pakistani firing pic.twitter.com/ws4rnRQndr

However, one Indian Army soldier lost his life due to heavy shelling from the Pakistani troops.

The martyred jawan was identified as Lance Naik Sandeep Thapa.

Thapa had sustained bullet injuries in heavy firing by the Pakistani troops in the Nowshera sector in Jammu and Kashmir's Rajouri on Saturday.

35-yr-old Sandeep Thapa belonged to Rajawala village of Dehradun, Uttarakhand and is survived by his wife, Nisha Thapa.

He had joined the Indian Army 15 years ago.

The shelling from the Pakistan side began around 6:30 AM. The Pakistani troops used small arms and mortars to fire on the Indian side.

The shelling from the Pakistan side evoked a strong response from the Indian Army.

There has been a surge in the ceasefire violations from Pakistan in the aftermath of Centre's decision to revoke the special status of Jammu and Kashmir.