The Jammu and Kashmir Police said on Wednesday that it would again approach the state juvenile board with necessary evidence to seek the custody of the grenade thrower who was arrested in connection with the Jammu bus stand attack last week. 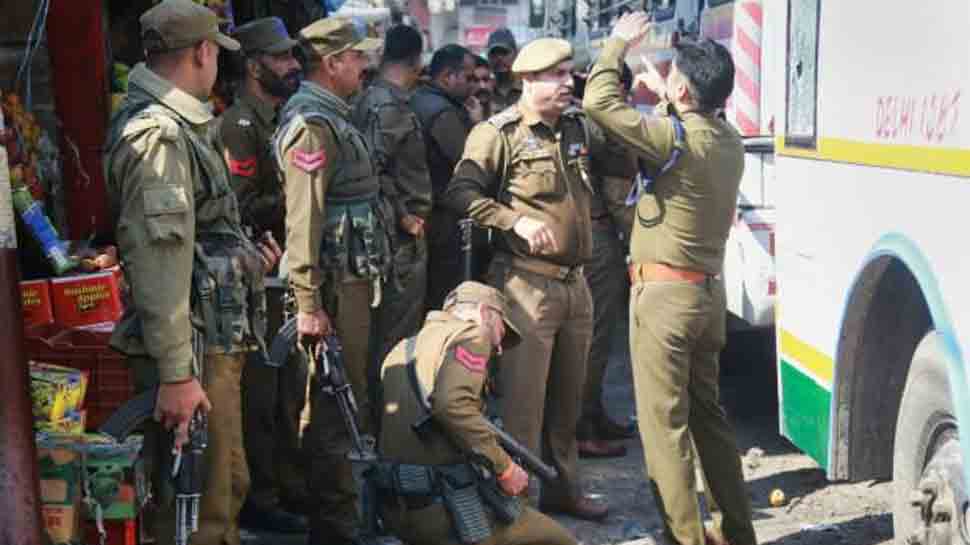 Jammu: The Jammu and Kashmir Police said on Wednesday that it would again approach the state juvenile board with necessary evidence to seek the custody of the grenade thrower who was arrested in connection with the Jammu bus stand attack last week.

The juvenile board had earlier rejected medical reports suggesting the teenager allegedly involved in the grenade attack was in fact an "adult" and had asked police to submit all relevant documents to establish his age.

The reports of the bone and teeth tests conducted on the accused showed that he aged around 19 and based on the report, police had sought a 10-day remand which was rejected by the board.

"We will project our case afresh with all documents and proof, including the doctor's report," Senior Superintendent of Police, Jammu, Tejinder Singh told reporters here.

The teenager was nabbed immediately after he allegedly threw the grenade at the Jammu bus stand that left two people dead and 29 injured on March 7.

While according to the medical tests he's aged around 19, one set of documents recovered from him shows that he turned 16 on Tuesday and another shows that he's 14.

During his initial interrogation, the 'juvenile' had said that he was paid Rs 50,000 by a Hizbul Mujahideen militant to carry out the grenade attack.

Replying to a question about the board rejecting the medical report, the SSP said: "We are going to present our case before the board with all the documents and proof which have been collected, including the doctor's report, so that they can take a call."

He said police are taking various steps to prevent such type of attacks in the city in the future.

"The daily footfall at the bus stand is around 10,000. So, we are working on developing and improving intelligence network to ensure safety and security of people," the officer said adding the main focus is on intelligence gathering and being "pro-active".