Fatwa issued against man for pledging to donate his organs 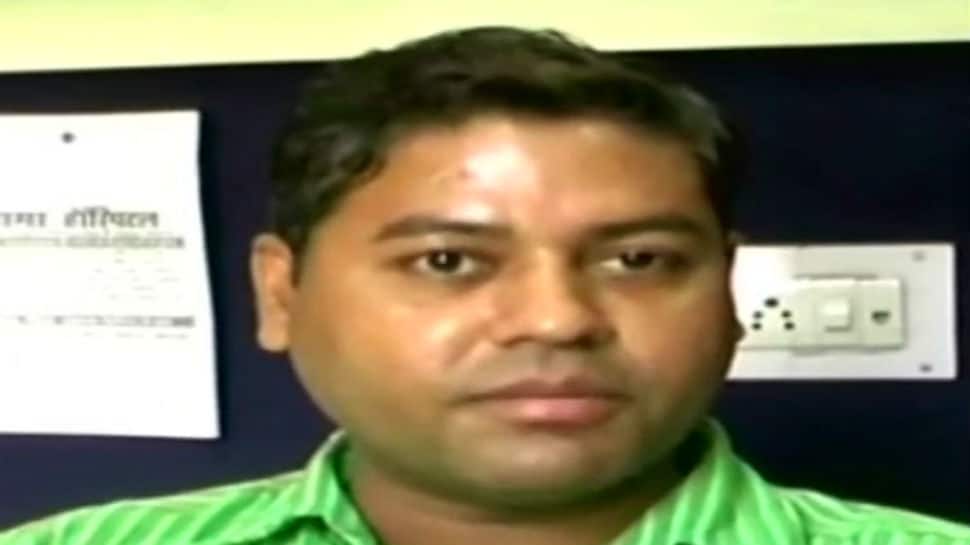 Face of a hero, heart of gold: Arshad Mansuri has remained unperturbed by threat calls. (ANI Photo)
Share:
Written By:

New Delhi: A fatwa was recently issued against a Mulim man in Kanpur after he pledged to donate his organs to people in dire need. While Arshad Mansuri felt a deep need to help the community and signed up for organ donation after his death, the fatwa called for the Muslim community to boycott him.

According to the fatwa, organ donation is not allowed in Islam and called for a boycott. Mansuri though has remained unperturbed and said serving mankind is greater than following any religon. "I pledged my organs for the welfare of the society and also because I want the people from Muslim community to do the same. I came to know a fatwa has been issued against me for doing so. (The) Fatwa says that donating organs is not allowed in Islam," he told news agency ANI. "The fatwa also urges people to boycott me from the society. In my opinion, maulanas are fake. To serve mankind is the biggest religious duty. I have been getting threatening calls from unknown numbers," Mansuri added.

While Mansuri also clarified that he has complained to the cops regarding threat messages, he says Kanpur Police is yet to take any action.

Meanwhile, a local maulana claimed that Mansuri had consulted him before signing up for organ donation and that he had been informed that Islam prohibits it. "He (Mansuri) asked me how is organ donation considered in Islam, I replied that it's banned. Someone who doesn't follow what Allah has said, then there're doubts on him being a Muslim," said Maulana Hanif Barkati. He also said Mansuri may just be someone looking to defame Islam and those who follow the religion.

At a time when roughly 500,000 Indians die in India only because of non-availability of organs, awareness is spreading among people at large to pledge their organs at the time of death. Nonetheless, only a few thousand transplants from dead patients are carried out in the country - pointing to a much larger need for organ donation here.