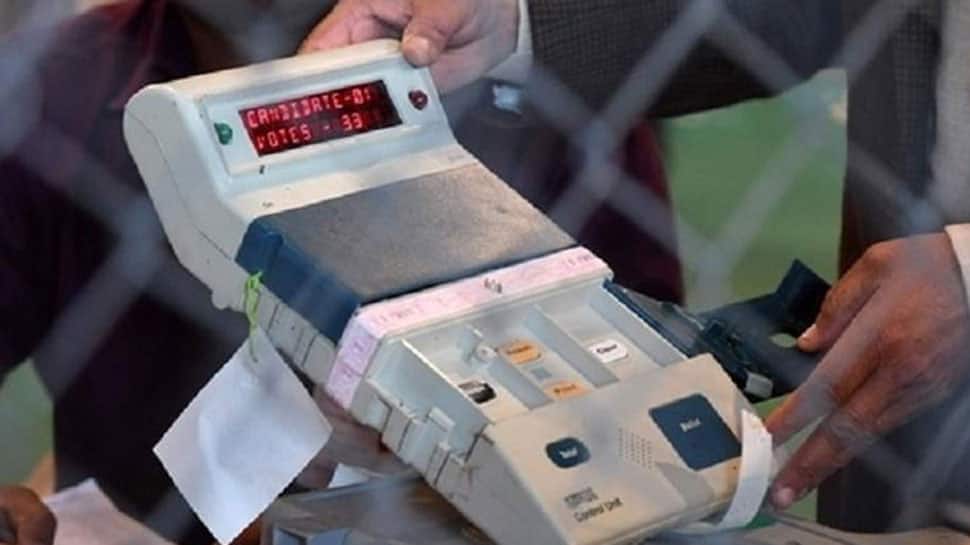 In both the elections that have been held in the seat since its creation, the seat has gone into Bharatiya Janata Party's kitty.

In Haveri, 60.51 per cent or 1116368 voters exercised their franchise in the last election. Of the 19 contestants who were in the fray, 17 of them lost their deposits.

For the 2019 election, Bharatiya Janata Party has yet again nominated  Shivkumar Chanabasappa Udasi while Congress has named DR Patil for the seat.