Coronavirus outbreak: Karnataka under shutdown for a week, restrictions imposed on marriage functions

The total number of cases reported in Karnatak till now is 6 and the state reported first death due to coronavirus in India after a 76-year-old from Kalburgi died on March 13. 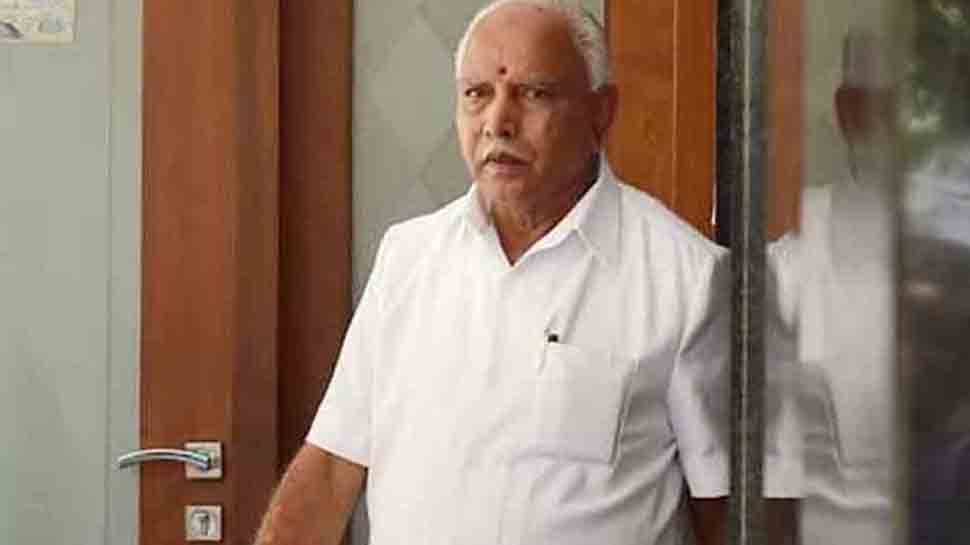 Banglore: The Karnataka government on Sunday (March 15, 2020) ordered shut down for one week as the number of cases rose to 107 in India. Chief Minister BS Yediyurappa said that they are taking a lot of precautions to prevent the spread of the deadly virus.

Yediyurappa said ''For the first time shutdown has been declared for a week. People are also cooperating with us, we will take a further decision after one week.'' He added that the government has made all preparation to fight against this situation in the state and has asked the central government to help in setting up labs wherever required.

In a major relief, no new cases of coronavirus were reported in Karnataka on March 14 and March 15.

In order to deal with the situation, the Karnataka government on Friday (March 14, 2020) cancelled the leaves of all health staff due to coronavirus emergency and issued and ordered saying, ''Leave of all the health staffs is cancelled and also order is issued to work on all general holidays till further directions.''

The total number of cases reported in Karnatak till now is 6 and the state reported first death due to coronavirus in India after a 76-year-old from Kalburgi died on March 13.

Karnataka's Chief Justice was also briefed of the ongoing situation in the state on Sunday and he was informed that 56 primary contacts and 400 secondary contacts have been identified and 7 members of the family are isolated at District Hospital, Kalaburagi.

The Health Ministry on Sunday (March 15) updated the number of positive cases of Coronavirus in India to 107, which includes 90 Indian nationals. Maharashtra has reported 31 positive cases which makes it the state with the highest number of cases in the country.