BJP swept 25 seats of the total 28 in Karnataka during the Lok Sabha election 2019. 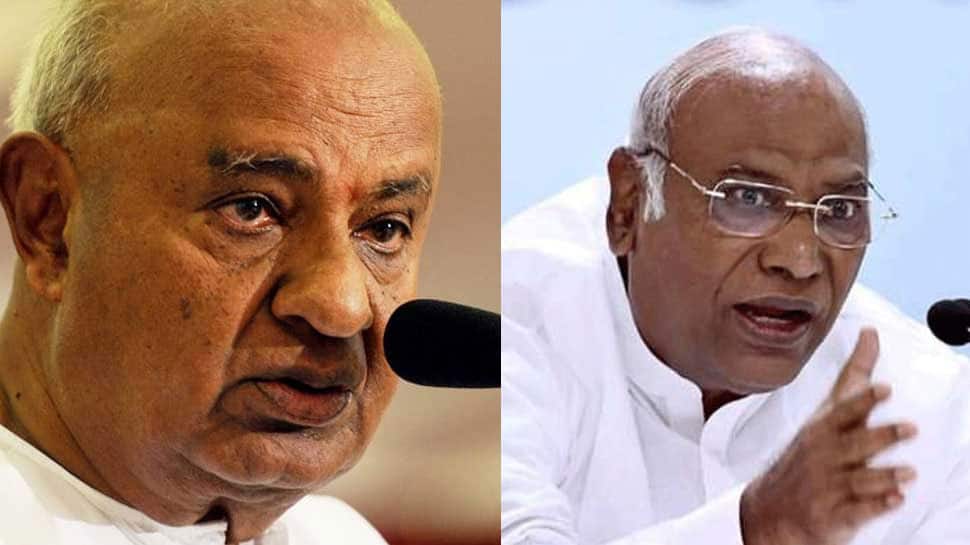 Karnataka has a total of 28 constituencies for which 237 candidates were contesting. The state witnessed a one-sided fight between BJP and Congress. The Bharatiya Janata Party swept 25 of the total 28 constituencies and emerged a clear winner.

Here is the list of the successful candidates from Karnataka in the Lok Sabha election 2019:

The Lok Sabha elections were held across the nation to elect Members of Parliament for 542 of the 543 parliamentary constituencies.