It is to be noted that the AAP is fighting the Lok Sabha poll in alliance with Jannayak Janata Party (JJP). 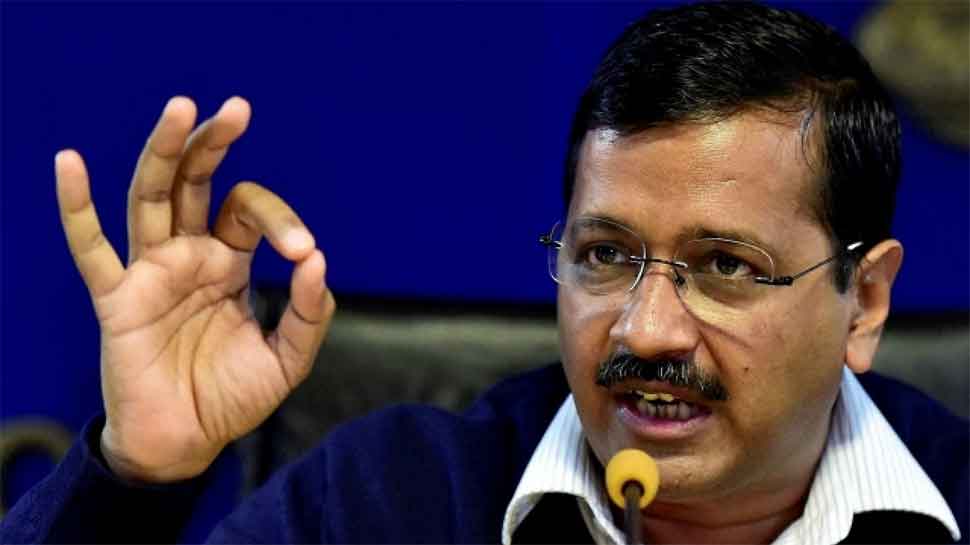 CHANDIGARH: The Aam Aadmi Party (AAP) on Sunday released the names of candidates for three Lok Sabha seats in Haryana.

It is to be noted that the AAP is fighting the Lok Sabha poll in alliance with Jannayak Janata Party (JJP). As part of the seat-sharing deal reached between the two parties, the AAP will contest on three seats, while the JJP will field candidates on the remaining seven seats which are at stake in the state.

The AAP has decided to field its unit chief Naveen Jaihind from Faridabad parliamentary constituency, while Prithvi Raj, a retired DGP, is party's candidate from Ambala reserved constituency. From Karnal, the AAP has given the ticket to Krishan Kumar Agarwal, who is an advocate. The names of three candidates were announced at a joint press conference of the AAP and the JJP in New Delhi. The JJP has already announced that sitting MP Dushyant Chautala is party's candidate from Hisar seat.

The JJP is contesting the Lok Sabha poll for the first time as the party was in December last year after a split in the Indian National Lok Dal following a feud in the Chautala clan.

It may be recalled that the AAP had extended its support to JJP candidate Digvijay Chautala in the Jind bypolls, which was won by the BJP. Digvijay, however, finished at the second place ahead of Congress candidate Randeep Singh Surjewala.

The filing of nominations for 10 Lok Sabha seats of Haryana started on April 16 and the last of filing the nomination is April 23. The polling for 10 seats in the state will take place on May 12.