Here's the full list of candidates contesting the Lok Sabha election in 2019 from Alipurduars Lok Sabha Constituency of West Bengal. 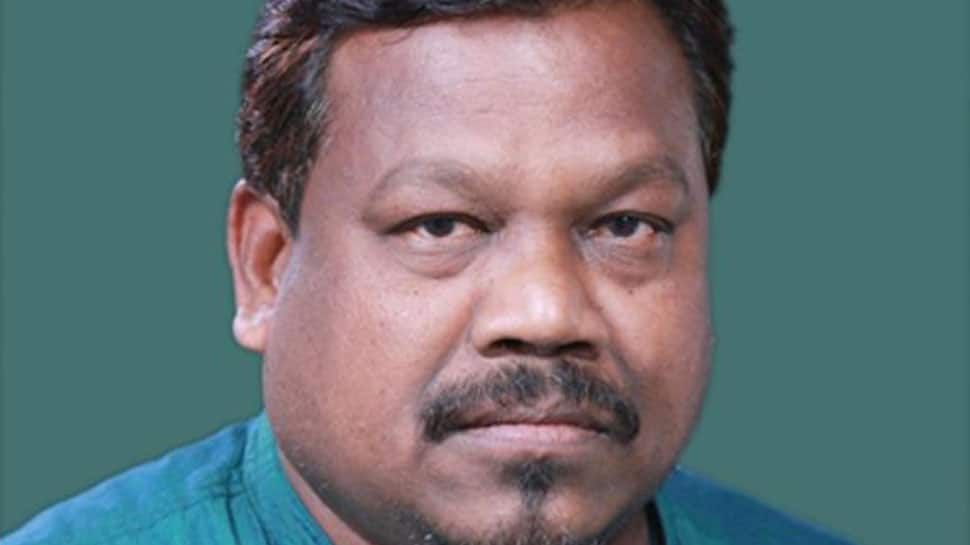 The constituency is reserved for the members of Scheduled Tribes (ST).

The fate of seven candidates will be decided on May 23 when counting of votes takes place and the result is declared.

Here is the full list of candidates contesting the Lok Sabha election in 2019 from Alipurduars Lok Sabha Constituency of West Bengal:-

West Bengal Lok Sabha Constituency: All You Need To Know

Bharatiya Janata Party's Birendra Bara Oraon and Joseph Munda of the Indian National Congress were other candidates in the fray in the 2014 elections.

In the year 2009 elections, RSP candidate Manohar Tirkey had defeated his Trinamool Congress rival Paban Kumar Lakra by a huge margin of over 1.12 lakh votes.