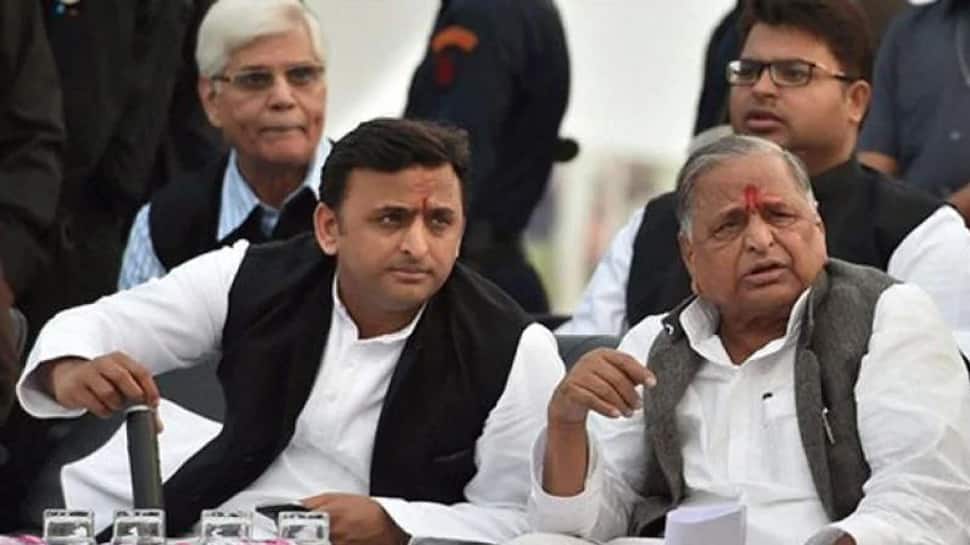 The seat was won by the Bharatiya Janata Party in the 2009 election when Ramakant Yadav bagged 2,47,648 votes. Bahujan Samaj Party's Akbar Ahmad Dumpy was about 50 thousand votes behind having secured 1,98,609 votes. Samajwadi Party's Durga Prasad Yadav had secured the third spot by winning 1,23,844 votes.

In place of Mulayam Singh Yadav, his son and Samajwadi Party chief Akhilesh Yadav is fighting the election in Azamgarh in 2019. Bharatiya Janata Party has named Bhojpuri star Dinesh Lal Yadav Nirahua from the seat. Others in the fray are Suheldev Bhartiya Samaj Party's Abhimanyu and Avaneesh from Pragatishil Samajwadi Party (Lohia).