Bengaluru Central constituency was created in 2008 as part of delimitation. 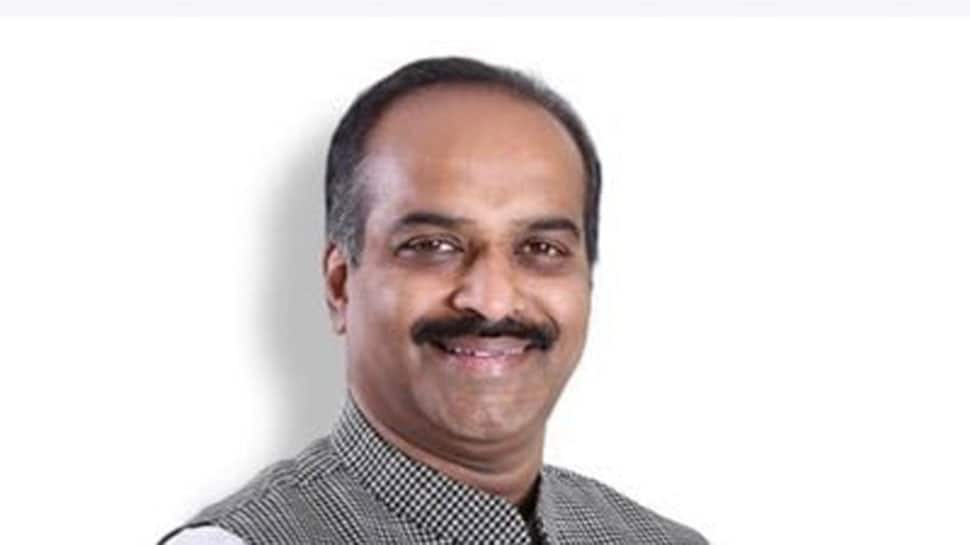 Bengaluru Central constituency was created in 2008 as part of delimitation.

In the 2014 Lok Sabha election, P. C. Mohan of the Bharatiya Janata Party - won by a margin of over 1.37 lakh votes. He had defeated Rizwan Arshad of the Indian National Congress. Mohan had secured 557130 votes while Arshad got 419630 votes.

The voter turnout figure was at 55.64 percent across 1956 polling stations. Nandini Ala of the Janata Dal (Secular) and V. Balakrishnan of the Aam Aadmi Party.

Some of the other candidates in the fray were Vijay Raja Singh of the Bahujan Samaj Party and B.Z. Zameer Ahmed Khan of the Janata Dal (Secular).