Dr Kakoli Ghosh Dostidar of AITC was elected from this constituency in the 2014 Lok Sabha polls. 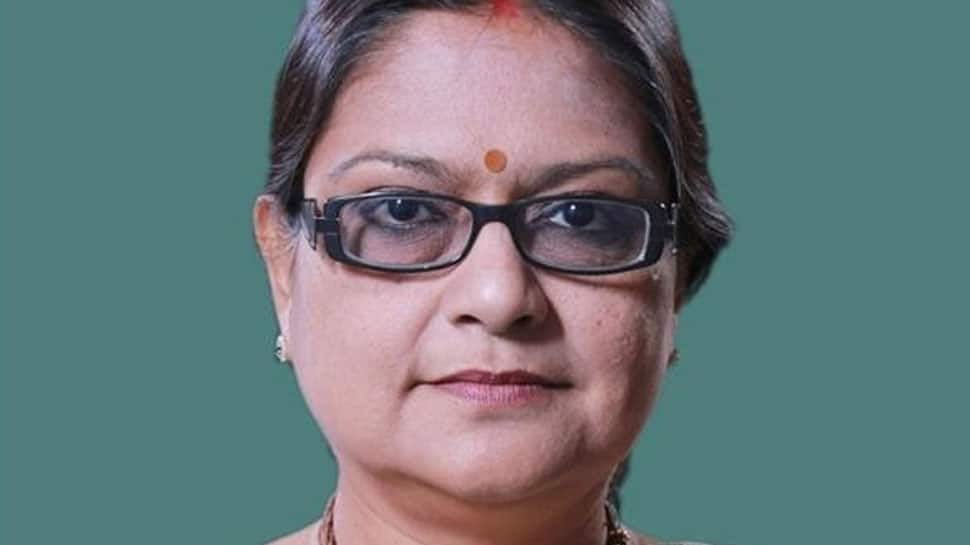 The Barasat Parliamentary Constituency is one of 42 Lok Sabha constituencies of West Bengal. It came into being in 1957.

Dr Kakoli Ghosh Dastidar of AITC was elected from this constituency in the 2014 Lok Sabha polls.

The AITC candidate got 525,387 votes and defeated Dr Mortoza Hossain of AIFB.

Dastidar had won from here in the 2009 polls too.

The ruling TMC has declared its sitting MP Dr Kakoli Ghosh Dastidar its candidate from here.