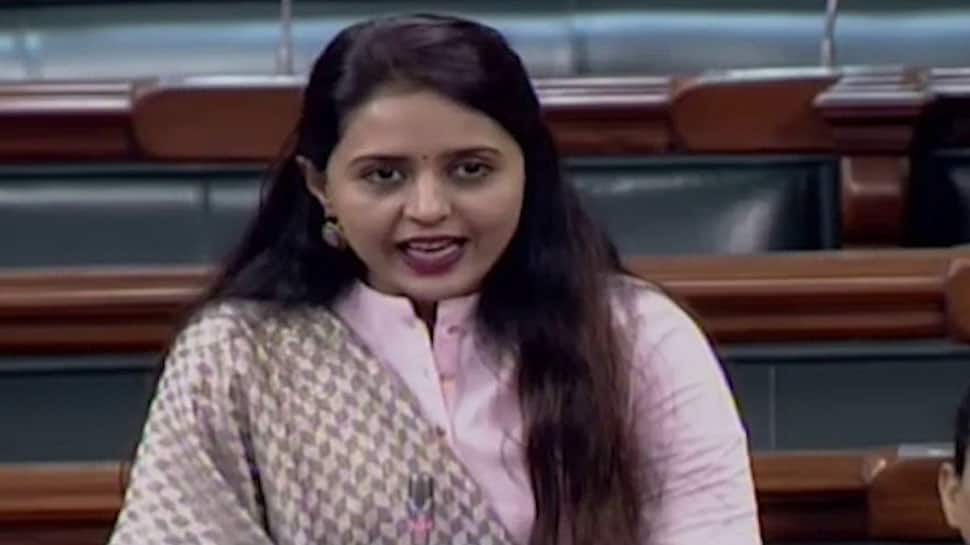 It is divided into 6 assembly segments.

The electors in the Beed Lok Sabha Constituency will cast their votes on April 18 in the second phase of 2019 Lok Sabha election.

In the 2014 Lok Sabha election, BJP stalwart Gopinathrao Pandurang Munde had become the MP from the Beed constituency for the second consecutive term. But, on 3 June 2014, Munde passed away in a road accident in New Delhi.

Gopinathrao Munde had bagged 635,995 votes and decimated Dhas Suresh Ramchandra of the NCP who bagged 499,541 votes in the 2014 polls.

His daughter, Pritam Gopinath Munde, was elected as the Member of Parliament (MP) from the Beed Lok Sabh seat in the by-election held after senior's Munde's death.

The Beed parliamentary constituency is likely to witness a high-stakes electoral contest between the Bharatiya Janata Party (BJP) and the Nationalist Congress Party (NCP) in in the 2019 Lok Sabha election.

For the 2019 Lok Sabha polls, BJP has re-nominated Dr Pritam Gopinath Munde from the Beed Lok Sabha seat. She will face the NCP candidate and Beed Zilla Parishad member Bajrang Sonwane in this year's election.