Bhushan expressed disappointment over the fact that democracy and elections were becoming a hostage to money and stressed that money was the only factor in election these days. 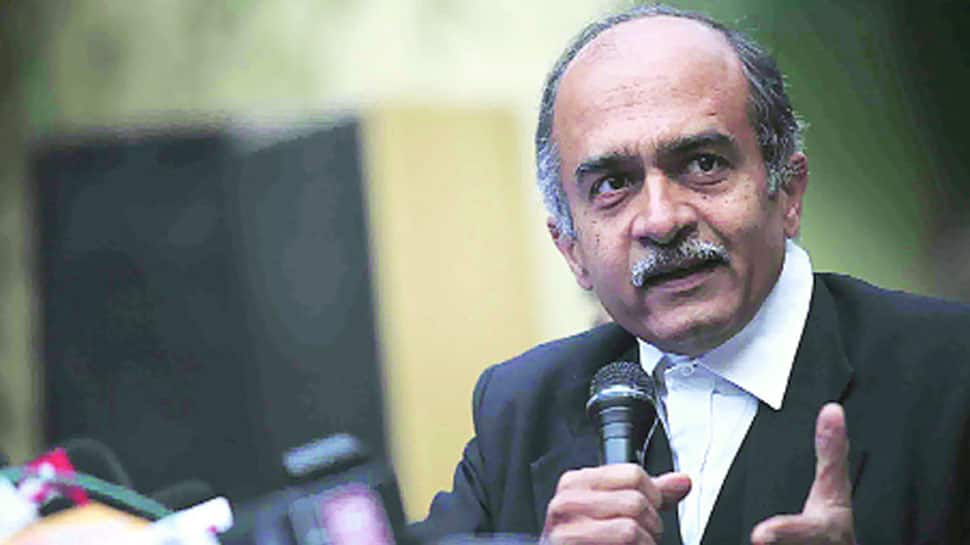 BENGALURU: Well-known Supreme Court lawyer and anti-graft activist Prashant Bhushan on Saturday claimed that the Bharatiya Janata Party (BJP) is likely to spend as much as Rs 90,000 crore in the upcoming Lom Sabha poll.

"It is estimated that Rs 1 lakh crore would be spent on the 2019 Lok Sabha elections and 90 per cent of it would be spent by the BJP," Bhushan was quoted as saying by IANS. He made the claim while delivering a talk on `Reclaiming the Republic`, a manifesto released by socio-political body Swaraj Abhiyan.

Bhushan expressed disappointment over the fact that democracy and elections were becoming a hostage to money and stressed that money was the only factor in election these days.

"Drastic electoral reforms are urgently needed to bring in transparency in electoral funding. No country in the world has a non-transparent instrument like electoral bonds` we have in India where corporate and foreign entities can send money to any party funds secretly but legally," said Bhushan.

Bhushan also said that the people must not always vote for the winning candidate because it hampers the democratic process. "We do not get good people to represent us, as people vote for a winning candidate than the best candidate in the contest," said Bhushan.

The SC advocate urged the people to use their voting rights smartly in order save democracy. He added that the country was in the danger of turning into a fascist state and it can be avoided only by voting.

"As India is in the danger of turning into a fascist state, citizens, civil society groups and people`s movements should come together to save its democracy and civilization," said Bhushan.