Chandigarh to vote in final phase of Lok Sabha Election 2019

A total of 36 candidates are contesting from Chandigarh, out of which nine are women. 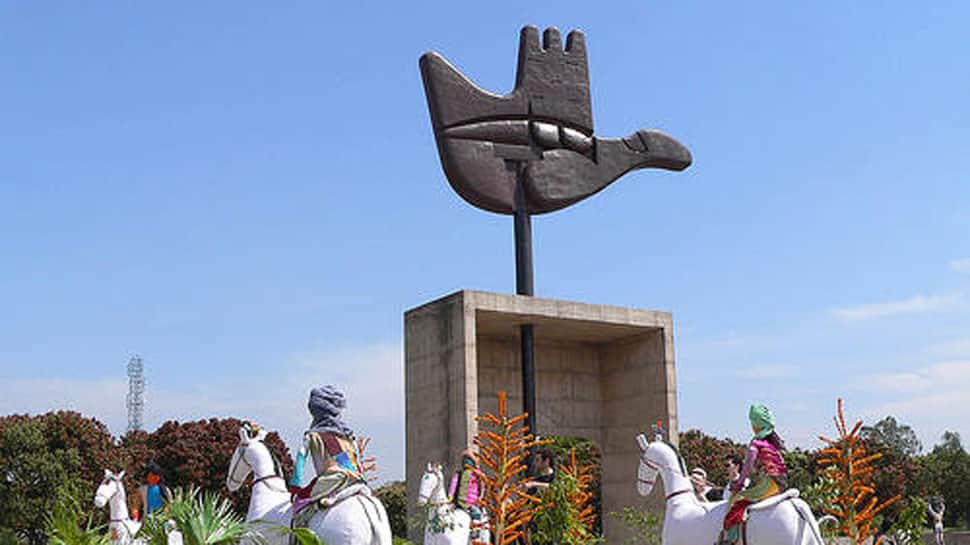 The following table shows the gender-wise breakup of voters in Chandigarh constituency (as on April 29, 2019).

BJP's Kirron Kher Anupam was elected as the Member of Parliament from this constituency in the 2014 Lok Sabha polls. She bagged 191362 votes and defeated Congress' Pawan Kumar Bansal of Congress who got 121720 votes in the 2014 polls. Aam Aadmi Party’s (AAP) Gul Kirat Panag got 108,679 votes.

This time again, the BJP has renominated Kher as its candidate from Chandigarh. She has been pitted against Pawan Kumar Bansal of the Congress party.