M Chandrakasi of the AIADMK is the incumbent MP from the Chidambaram Lok Sabha Constituency. 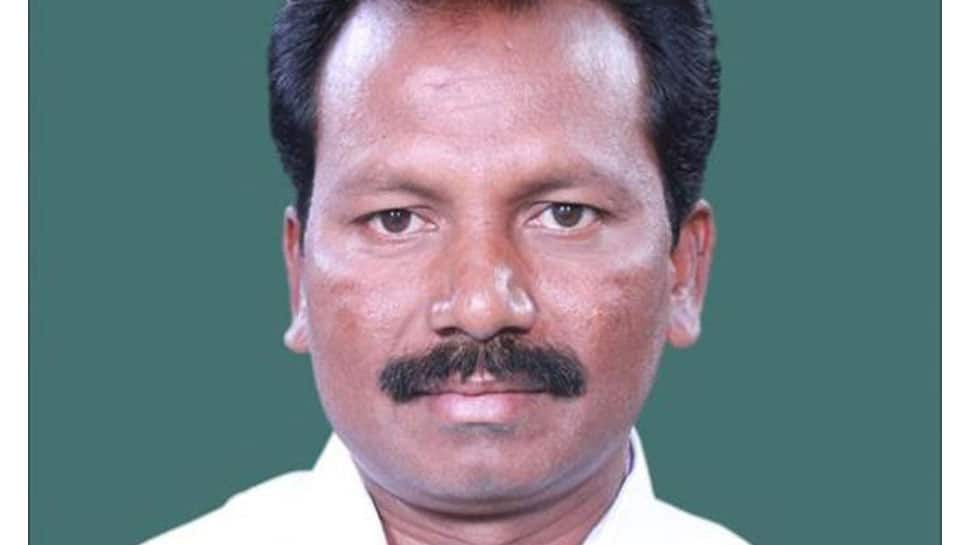 The seat is reserved for the Scheduled Castes.

Chidambaram is a town of the Cuddalore District, under the Chidambaram Taluk.

The electors in the Chidambaram Lok Sabha Constituency will cast their votes on April 18 in the second phase of 2019 Lok Sabha election.

M Chandrakasi of the AIADMK is the incumbent Member of Parliament from the Chidambaram Lok Sabha Constituency.

In the upcoming 2019 Lok Sabha election, the Anna Dravida Munnetra Kazhagam (AIADMK) party has given its ticket to P Chandrasekar from the Chidambaram parliamentary constituency.

BJP's sankalp patra vs Congress manifesto: Promises made by the two national parties