The remark was made at an election rally in Gujarat's Ahmedabad on April 17. 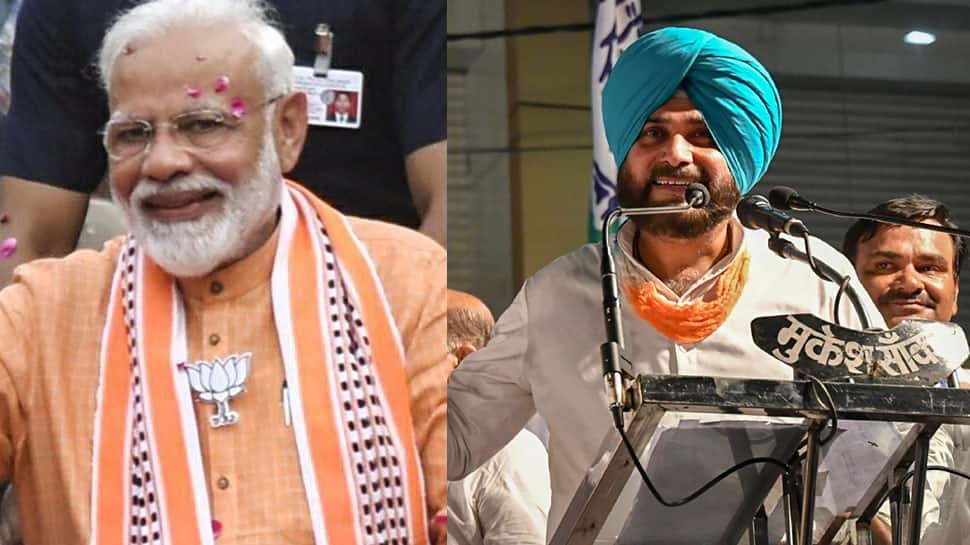 The Election Commission (EC) on Wednesday issued a notice to Punjab Minister Navjot Singh Sidhu for allegedly making personal remarks against PM Narendra Modi at a rally. The remark was made at an election rally in Gujarat's Ahmedabad on April 17. The EC has asked him to reply by 6 pm on Thursday.

Sidhu had said those behind the Godhra incident had no right to question him or talk about patriotism, reported news agency PTI. The cricketer-turned-politician made the remarks while addressing a rally in Dholka town of Ahmedabad district, reported PTI.

He was referring to the incident that occurred in 2002, in which 59 people died in a fire inside the Sabarmati Express train near the Godhra railway station, reported PTI. The incident triggered violence and large-scale riots across Gujarat.

Responding to his remark, Gujarat BJP chief Jitu Vaghani said the opposition party should make Sidhu a minister in the Pakistani government.
Gujarat Chief Minister Vijay Rupani also slammed Sidhu over his remarks against PM Modi. "We all know about Sidhu's drama during his recent Pakistan visit. He is acting like a dalal (broker) of Pakistan because of his friendship with Imran Khan (Pakistan PM)," said Rupani.

During his speech, Sidhu further accused PM Modi of not doing anything for the common people and working only for select industrialists. "What did you do for the youth and farmers? What happened to your promise of doubling the farmers' income. In fact, you could not even give them water to drink. On the other hand, you gave lakhs and crores of rupees to Adanis and Ambanis," Sidhu, who is one of the star campaigners of the Congress, said.