Since Kumar is part of "bureaucratic executive", the EC believes that remarks on a party's poll campaign may be violative of the model code. 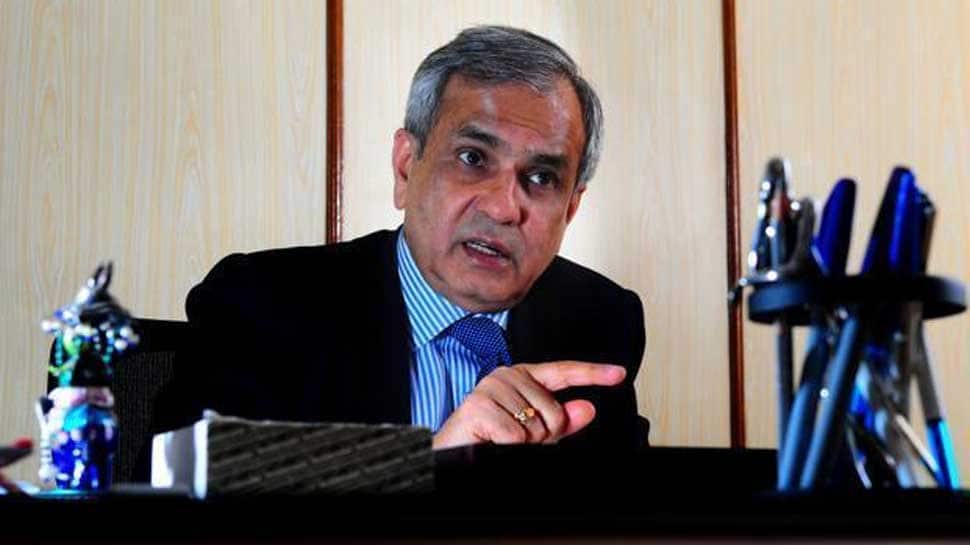 The Election Commission has sent a notice to NITI Aayog Vice Chairman Rajiv Kumar after he raised questions on the Congress party's NYAY scheme. The poll body has asked Kumar to file a reply within two days, say sources.

Since Kumar is part of "bureaucratic executive", the EC believes that remarks on a party's poll campaign may be violative of the model code.

After Congress president Rahul Gandhi announced that 20 per cent families belonging to the poorest category will be given Rs 72,000 each annually as minimum income if Congress comes to power, Kumar had accused the Congress of promising the moon to win elections.

He also added that "true to its past record of promising the moon to win elections, Congress President announces a scheme that will bust fiscal discipline, create strong incentives against work and which will never be implemented."

Congress had also slammed Kumar for his comments against the Nyuntam Aay Yojana (NYAY) scheme. Congress chief spokesperson Randeep Surjewala attacked Kumar dubbing the body he headed as "Rajneeti Ayog" and asked him to run the organisation from the BJP office and contest elections instead.