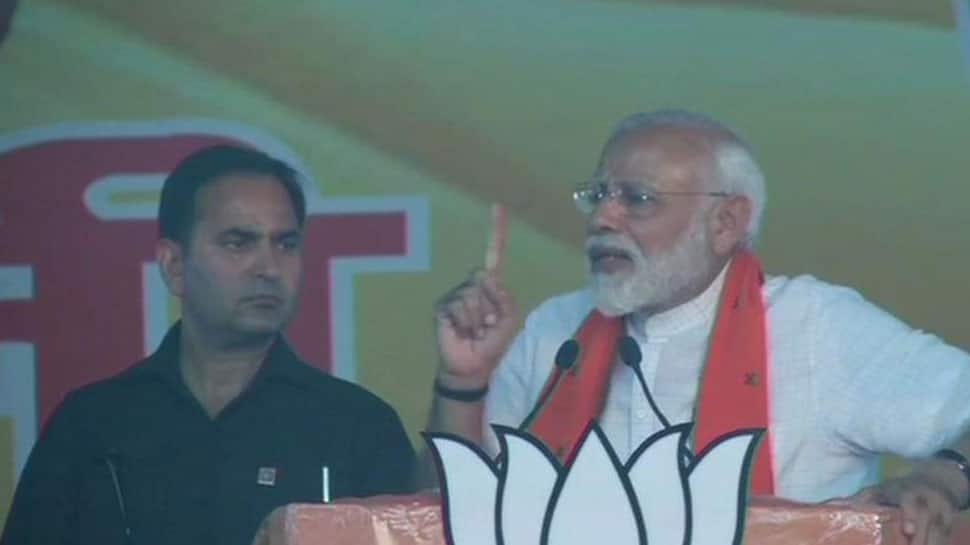 NEW DELHI: The Election Commission on Sunday transferred IAS officer Mohammed Mohsin, who was posted as the General Observer in Odisha for the 2019 Lok Sabha election to Karnataka.

According to the news agency ANI, Mohsin was transferred to the office of the Chief Electoral Officer of Karnataka.

Election Commission of India has transferred Mohammed Mohsin (who was appointed General Observer in Odisha for the Lok Sabha elections) to the office of Karnataka Chief Electoral Officer.

IAS officer Mohammed Mohsin had made headlines after he was suspended for inspecting Prime Minister Narendra Modi's chopper in Sambalpur.

Mohsin's action was seen as a gross violation of the laid protocol and was suspended.

In its suspension notice, the EC cited an April 2014 order, which Mohsin allegedly violated, that exempted SPG protectees, including the PM, from checking by officials.

The poll panel asked him to immediately leave for Bangalore and report to the Karnataka CEC office.