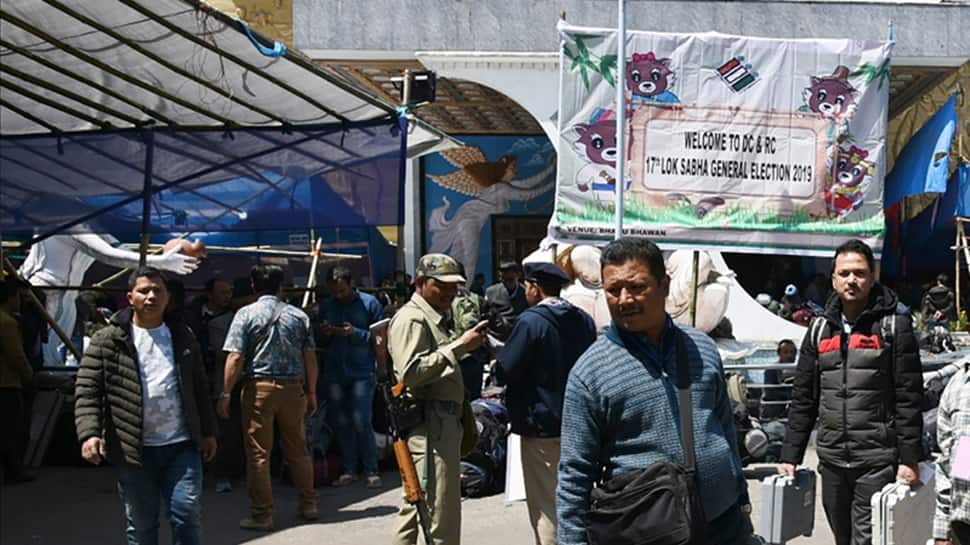 The prominent seats in the third phase include Jalna, where state BJP president Raosaheb Danve is in the fray against Vilas Autade of the Congress, and Baramati, where Supriya Sule, the daughter of NCP chief Sharad Pawar, is contesting against BJP's Kanchan Kul.

Ahmednagar will also be keenly watched where the son of Congress veteran and Leader of Opposition in the Assembly Radhakrishna Vikhe Patil - Sujay Vikhe Patil - is the BJP's nominee. Sujay Vikhe Patil joined the BJP in the run-up to the polls after the NCP refused to vacate the Ahmednagar seat for the Congress. He is pitted against NCP's Sangram Jagtap. Besides, MP Raju Shetti of the Swabhimani Paksha, an ally of the Congress-NCP, is seeking re-election from Hathkanangale while his party has also fielded candidate nominee in Sangli.

Here is the full list of candidates going to polls in the third phase in Maharashtra: