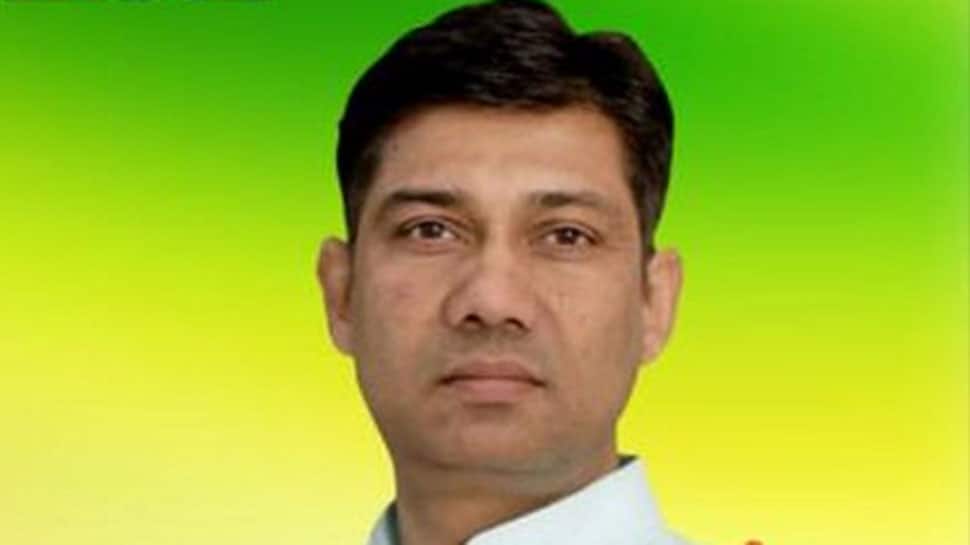 Ganganagar Lok Sabha Constituency, is one of 25 Lok Sabha constituencies in the Northern state of Rajasthan and will cast its vote in the 2019 election on May 6.

In the 2014 Lok Sabha election, Nihalchand of the Bharatiya Janata Party (BJP) won by getting a huge margin of over 2.91 lakh votes. He had defeated Master Bhanwarlal Meghwal of the Indian National Congress (INC). Nihalchand had secured 658130 votes while Meghwal got 366389 votes.

The voter turnout figure was at 73.17 percent across 1890 polling stations.

Some of the other candidates in the fray were Shimla Devi Nayak of the National Unionist Zamindara Party and Dr. Balkrishan Bawari of the Aam Aadmi Party.

In the year 2009, Bharat Ram Meghwal, Indian National Congress managed to secure his winning position by getting just over 1.40 lakh votes against BJP's Nihalchand. While Meghwal got 476554 seats, Nihalchand secured 335886 seats.

Other members in the fray were Sita Ram of the Bahujan Samaj Party and Shyopat Ram of the Communist Party of India (Marxist).