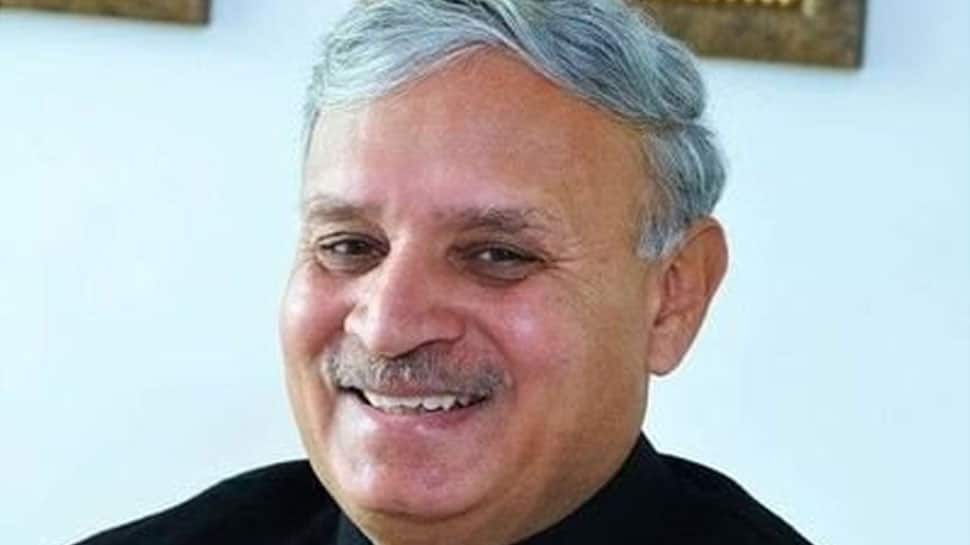 Gurgaon Lok Sabha Constituency, is one of 10 Lok Sabha constituencies in the Northern state of Haryana and will cast its vote in the 2019 election on May 12. After being in existence between 1952-1977, this constituency again came into existence following delimitation in 2008.

In the 2014 Lok Sabha election, Rao Inderjit Singh of the Bharatiya Janata Party (BJP) – won by getting a huge margin of over 2.74 lakh votes. He had defeated Zakir Hussain of the Indian National Lok Dal. Singh had secured 644780 votes while Hussain got 370058 votes.

The voter turnout figure was at 71.58 percent across 1816 polling stations.

Some of the other candidates in the fray were Rao Dharam Pal of the Indian National Congress and Yogendra Yadav of the Aam Aadmi Party.

In the year 2009, Rao Inderjit Singh of the BJP managed to secure his winning position by getting over 84 thousand votes against Bahujan Samaj Party candidate Zakir Hussain. While Singh got 278516 seats, Hussain 193652 seats.

Other members in the fray were Sudha Yadav of the BJP and Narbir Singh of the Haryana Janhit Congress (BL).

PM Narendra Modi to visit Ayodhya on May 1, his first since 2014 election