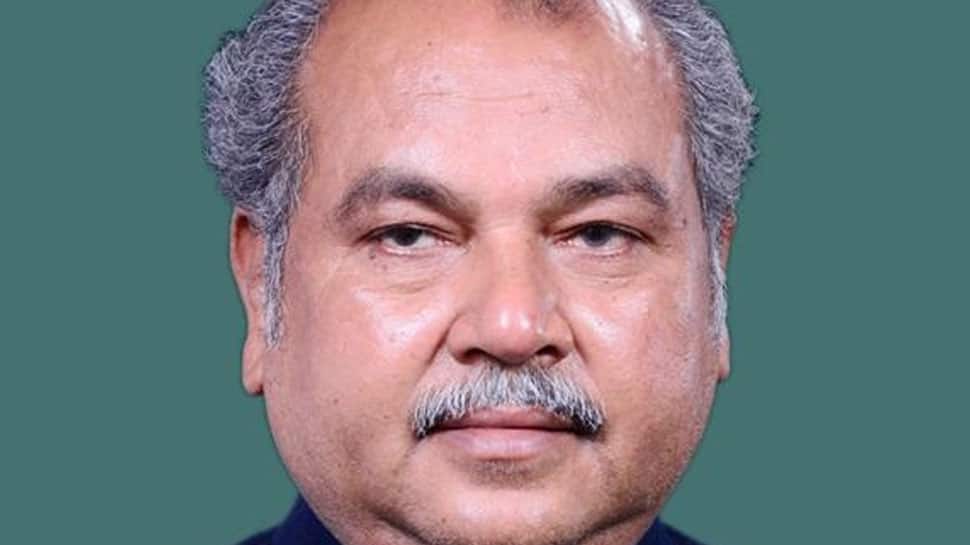 Gwalior Lok Sabha constituency is one of the 29 Lok Sabha seats allotted to the Central Indian state of Madhya Pradesh. The Gwalior parliamentary constituency is known in history as the place that witnessed the fierce anti-British fight put up by Rani Laxmi Bai, especially during the First War of Independence in 1857.

After the Delimitation Commission of India's Order was imposed in 2008, the constituency of Gwalior is made up of eight assembly segments that are spread over the districts of Gwalior and Shivpuri.

While Karera and Pohari fall in the Shivpuri region, the remaining six segments fall in the Gwalior district. Karera and Dabra assembly constituencies are reserved for scheduled caste candidates.

The election in this constituency will be held in the sixth phase of 2019 Lok Sabha polls on May 12.

In total, the polling in the sixth phase will be held in 9 constituencies spread across seven states on May 12.

Tomar bagged 442,796 votes and defeated Ashok Singh of the INC.