In a constituency previously dominated by Ramakant Yadav and won by Mulayam in 2014, it is a battle between former CM Akhilesh Yadav and Bhojpuri superstar on political debut Dinesh Lal Yadav 'Nirahua'. 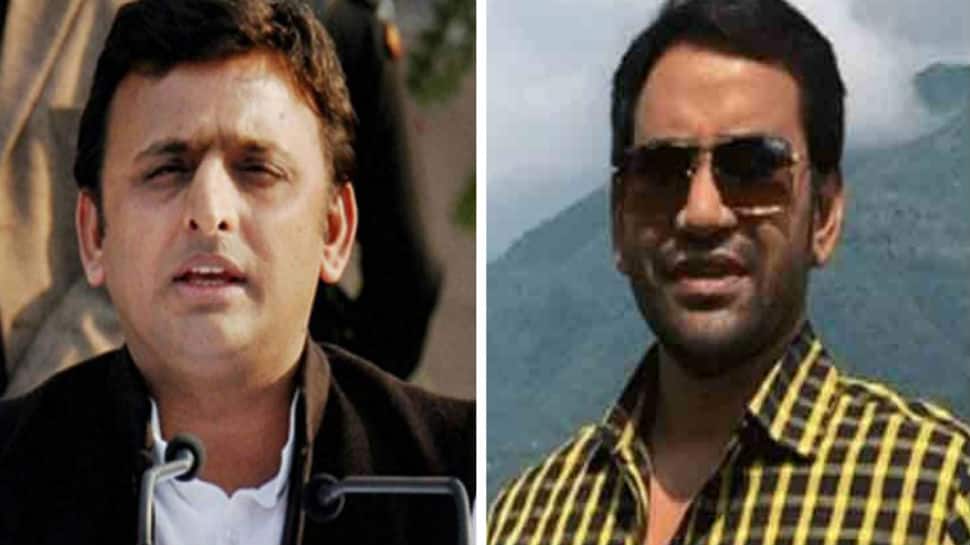 Not many were surprised when Akhilesh Yadav chose to contest the Lok Sabha 2019 election from Azamgarh - a constituency father Mulayam had managed to win easily in 2014 despite a Modi wave painting Uttar Pradesh saffron. Azamgarh may have indeed been a no-risk choice for the former state CM who now faces a man with no prior political experience but a fan following second to none.

The Bharatiya Janata Party has decided to put up actor-turned-politician Dinesh Lal Yadav, aka Nirahua, against the SP giant in a contest that may or may not be close but would certainly be entertaining. Nirahua had joined BJP on Wednesday (March 27) and exactly a week after his political debut, the Bhojpuri superstar was chosen to take on Akhilesh from Azamgarh. "When I saw a leader like PM Narendra Modi and how people are coming together just to remove him, I thought I need to come and tell them what is right and what is wrong. It would be a matter of pride for me if my party chooses to field me from Azamgarh," Nirahua had told Zee News previously.

Now, the BJP would perhaps hope that the former Big Boss contestant can dent as much of Akhilesh's votes as possible. A win, in all probabilities, would be a surprise too sweet.

While Nirahua does command a huge fan following courtesy blockbuster hits which include patriotic films like Border and Sher-e-Hindustan, Akhilesh could be quite at home in Azamgarh.

In 2014, Mulayam had managed to defeat the then sitting MP Ramakant Yadav of BJP (formerly SP and BSP) by over 63,000 votes. In the state election in 2017 as well, BJP had swept the state but had failed to make any mark at all in Azamgarh. At the time, SP had managed to secure three assembly seats while  BSP had cornered the remaining two.

And while Akhilesh may be contesting from here for the first time, he could benefit big time from his party's alliance with BSP. That is because Azamgarh has a sizeable Muslim and Dalit population which could side with SP (and therefore BSP) in the upcoming election.

Can Akhilesh push over Nirahua en route to a win in Azamgarh - making BJP miss the services of Ramakant? Or will Nirahua stage a stunning surprise to claim the honours on debut?

Azamgarh votes in the sixth phase - on May 12.