Ranjit Singh Brahmpura of SAD was elected Member of Parliament from this constituency in 2014 Lok Sabha polls. 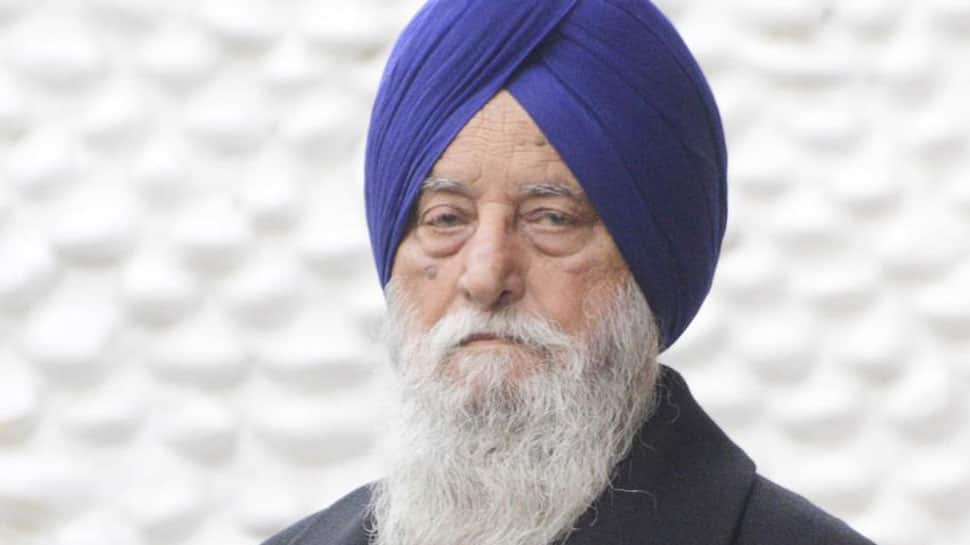 It comprises of nine Vidhan Sabha constituencies, of which two are reserved for the SC category. These segments previously belonged to the Tarn Taran Lok Sabha Constituencies.

Ranjit Singh Brahmpura of SAD was elected Member of Parliament from this constituency in 2014 Lok Sabha polls.

Khadoor Sahib Lok Sabha Constituency has been an Akali stronghold as the voters here have voted in favour of SAD candidates since 1977, except in 1992 when the party boycotted the elections.