Jharkhand witnessed a strong fight between the Grand Alliance and the current ruling party, BJP in the Lok Sabha Election 2019. 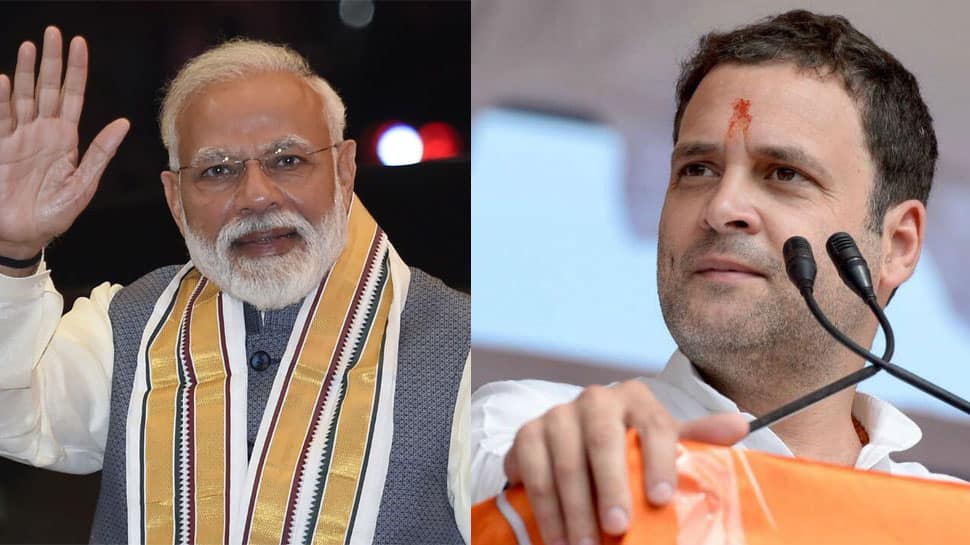 Jharkhand has 14 constituencies in total. The state witnessed a strong fight between the Grand Alliance and the current ruling party, BJP. The Mahagathbandhan ( Grand Alliance) is made up of RJD, Congress, Hindustani Awami Morcha, Rashtriya Lok Samta Party and Vikassheel Insaan Party.

BJP emerged victorious in the state by winning 11 of the 14 seats while the Mahagathbandhan could sweep only 3 seats.

Here is the list of the successful candidates from Jharkhand in the Lok Sabha election 2019:

In the 2014 general elections, the Bharatiya Janata Party emerged victorious by winning 12 of the 14 Lok Sabha seats in the state. The Congress and its ally JMM, managed to win two constituencies in the Lok Sabha Elections 2014.

Polling in Jharkhand took place in its 14 constituencies in four phases- April 29, May 6, May 12 and May 19. The voter turnout was 71.16% in the seventh phase of the Lok Sabha Election.

Lok Sabha election results 2019: Congress vs BJP in Gujarat as trends and winners pour in