The primary contest in Assam was between BJP and Congress. 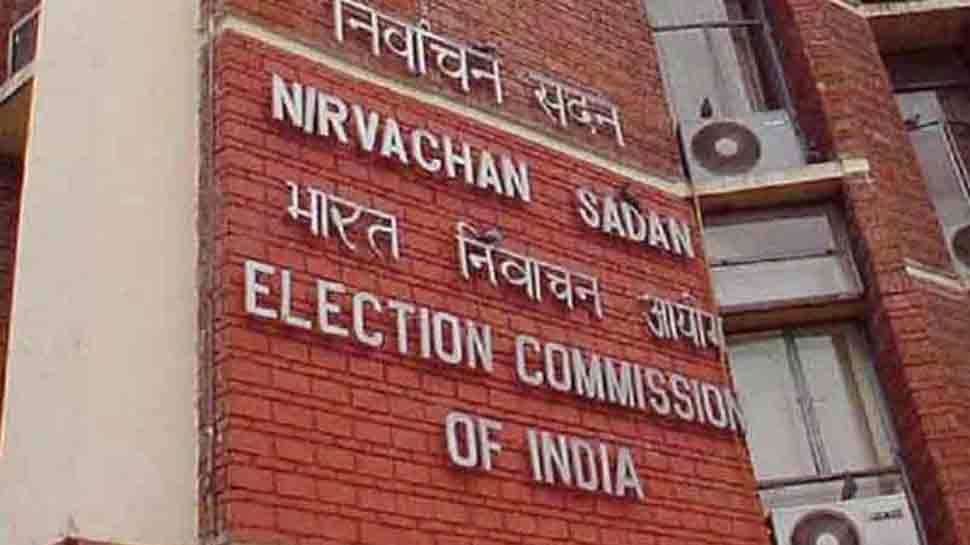 The BJP surpassed its 2014 tally in Assam, as it won nine of 14 seats, whereas the Congress lost two of the three seats it won in the state in 2014. While Congress retained the Kaliabor seat, it stole Nowgong and Barpeta, earlier held by BJP and AIUDF respectively.

The AIUDF retained one of the three seats it had won in the last polls, BJP MPs Pradan Barua and Rameshwar Teli retained Lakhimpur and Dibrugarh seats.

* Lok Sabha election results 2019: BJP is currently taking the lead in nine of 14 Lok Sabha seats in Assam, while its ally Asom Gana Parishad is ahead in two seats, according to the Election Commission trends. The saffron party has conceded three seats to its allies this time - two to the AGP and one to the Bodoland People's Front (BPF).

* Lok Sabha election results 2019: In Dibrugarh, Rameshwar Teli of the BJP is ahead of its Congress rival Paban Singh Ghatowar by a margin of 65,047 votes, while in Jorhat, Tapan Kumar Gogoi of the saffron party is taking the lead over Sushanta Borgohain of the Congress by 3460 votes.

* Lok Sabha election results 2019: Pramila Rani Brahma of the BPF is ahead of Ukhrao Gwra Brahma of the United People's Party (Liberal) in Kokrajhar by 1281 votes.

* Lok Sabha election results 2019: In Dhubri, sitting MP and AIUDF candidate Badruddin Ajmal is moving ahead of his nearest contender, Zabel Islam of the Asom Gana Parishad, by 22658 votes.

* Lok Sabha election results 2019: Dilip Saikia of the BJP is leading by 4408 votes over his Congress rival Bhubaneswar Kalita from Mangaldoi, while Rupak Sharma of the saffron party is ahead of Pradyut Bordoloi of the Congress by 14055 votes in Nowgong.

* Lok Sabha election results 2019: In Tezpur, state minister and BJP nominee Pallab Lochan Das is ahead of MGVK Bhanu of the Congress by 3657 votes. The constituency has a sizeable Gorkha population.

Candidates who are leading in Assam:

* BJP is leading ahead of Congress and other regional parties in Assam.