Hundred-and-seven-year-old Sumitra Rai, the oldest voter in Sikkim, cast her vote on Thursday, April 11, during the first phase of the ongoing Lok Sabha Election 2019. 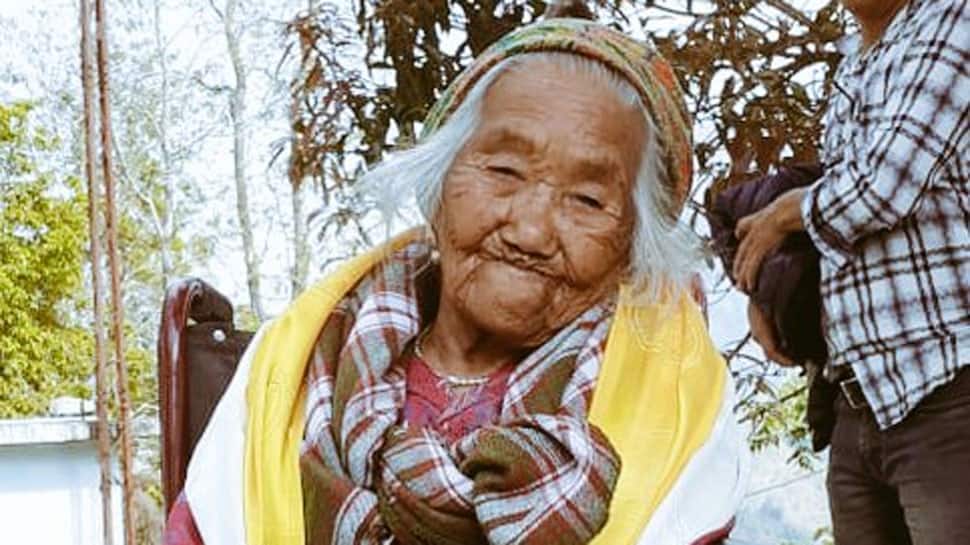 Hundred-and-seven-year-old Sumitra Rai, the oldest voter in Sikkim, cast her vote on Thursday, April 11, during the first phase of the ongoing Lok Sabha Election 2019.

Rai, arrived in a wheelchair, at Kamrang Secondary School polling station at Poklok Kamrang in South Sikkim, to cast her vote. 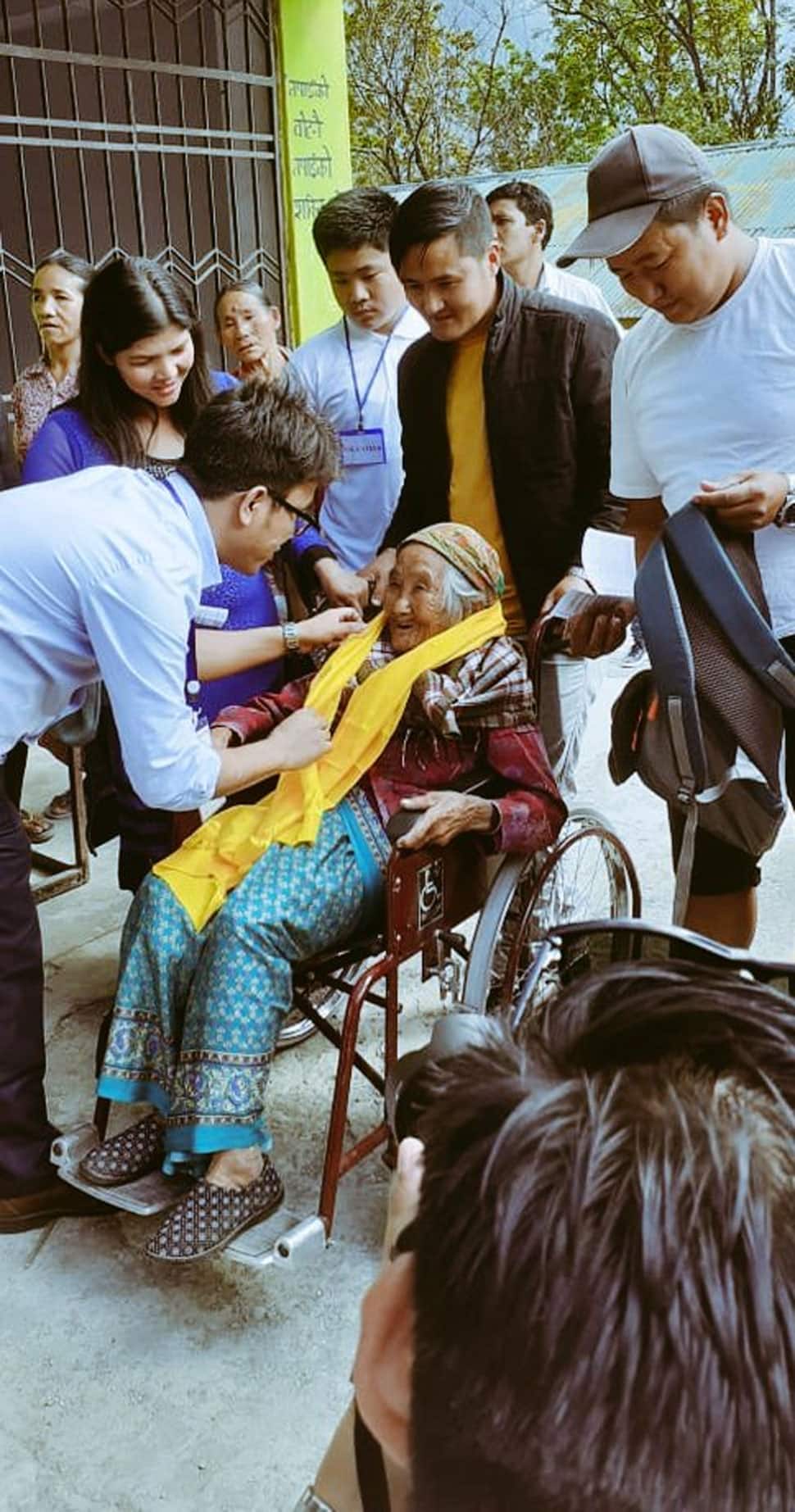 Rai later posed with her voter ID card after exercising her franchise. 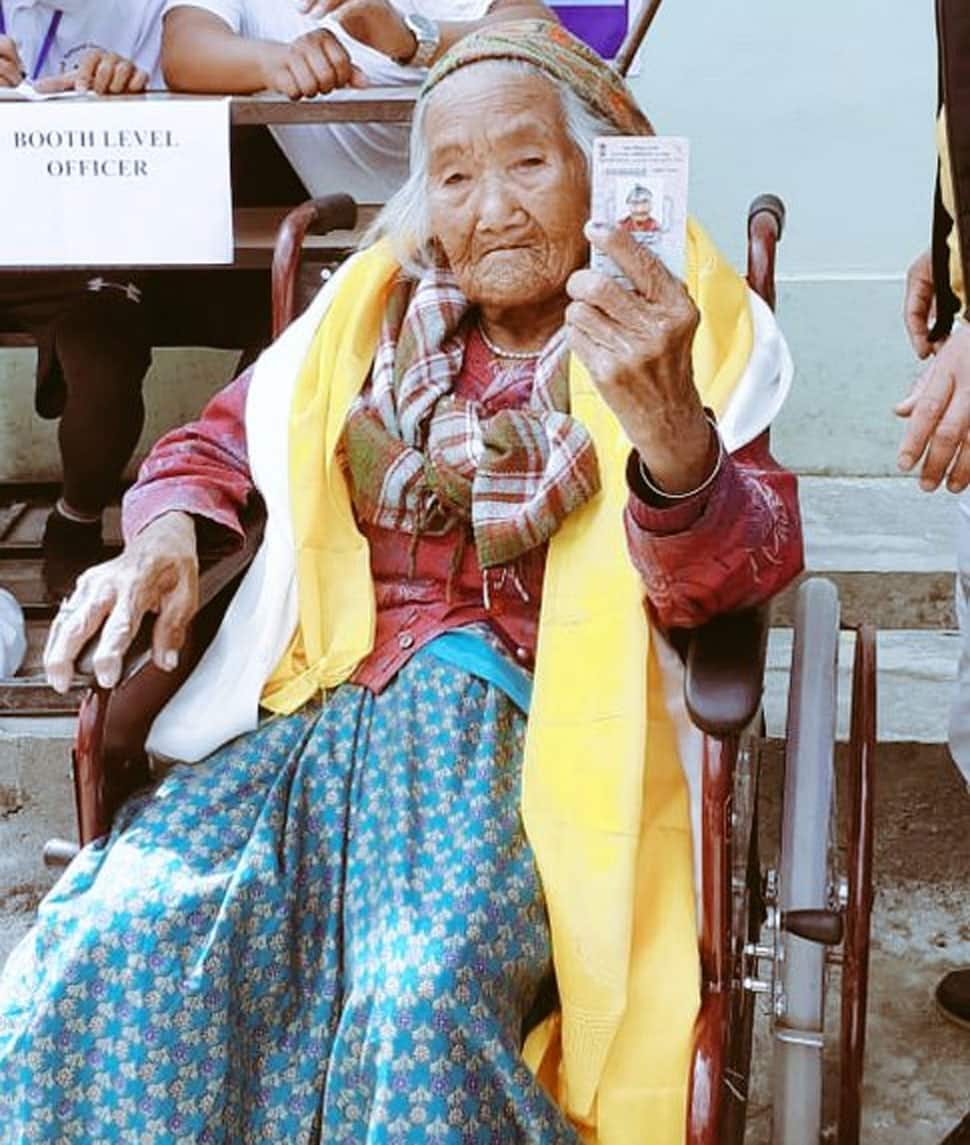 About 11 per cent voters exercised their franchise in the first three hours of polling in 32 legislative assembly constituencies and the lone Lok Sabha constituency in Sikkim.

Polling for the lone Lok Sabha seat and the Sikkim assembly is being held simultaneously here.

There has been no report of any untoward incident till 10 am, the office of the chief electoral officer (CEO) in the state said.

Polling is being held in 567 polling stations spread across four districts in Sikkim.

In 2017, 126-year-old Chandravadiya Ajiben Sidabhai became the oldest voter to cast her vote in Rajkot during Gujarat elections.