Deepa Malik is the first woman from India to win a medal in the Paralympic Games. 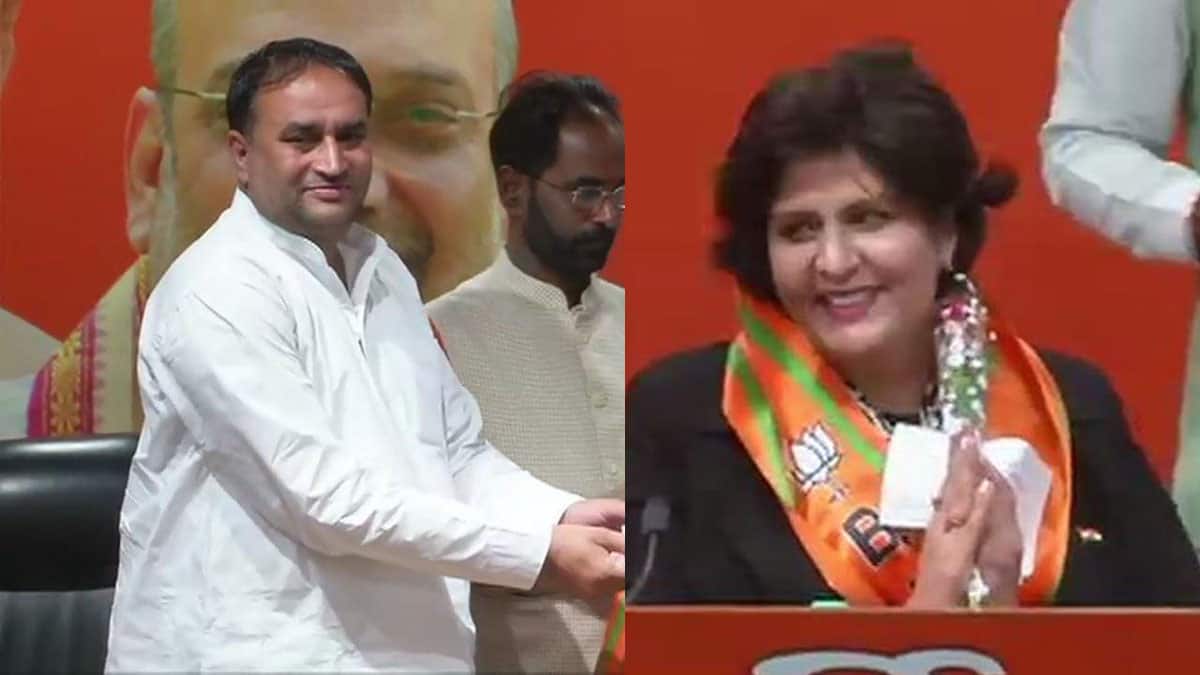 Deepa Malik is the first woman from India to win a medal in the Paralympic Games. She is from Haryana. At the 2016 Summer Paralympics, she also won a silver medal in the shot put and a gold medal in F-53/54 Javelin event at the 2018 para athletic grand Prix that took place in Dubai.

A member of the working group in the formulation of the 2012–2017 five-year plan on Sports and Physical Education, 48-year-old Malik was nominated on behalf of the Sports Ministry.

The BJP asserted that her presence will strengthen the organisation. "We welcome her into the party. She is an inspiration for all of us. She has made the country proud," Jain said. With the BJP yet to announce all its candidates in Haryana for the Lok Sabha elections, Malik may be in the reckoning for one of the seats, PTI reported quoting sources.

Both the leaders joined the BJP in the presence of the party's Haryana unit chief Subhash Barala, and general secretary Anil Jain, who is in charge of its affairs in the state.