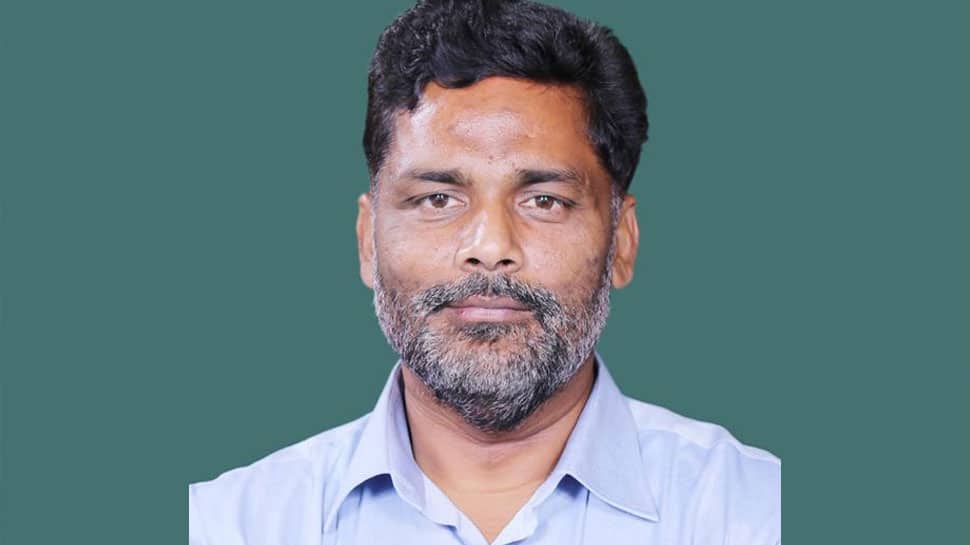 Madhepura Lok Sabha Constituency, is one of 40 Lok Sabha constituencies in the eastern state of Bihar and will cast its vote in the 2019 election on April 23.

The voter turnout figure was at 59.96 percent across 1604 polling stations.

Some of the other candidates in the fray were Vijay Kumar Singh of the Bharatiya Janata Party and Gulzar Kumar of the Bahujan Samaj Party.

Other members in the fray were Dr. Tara Nand Sada of the Indian National Congress and Om Prakash Narayan of the Communist Party of India.

In Chhattisgarh, people turn up to vote amid Naxal threat and IED blasts