Md. Badaruddoza Khan of the CPI (M) is the incumbent MP from the Murshidabad Lok Sabha Constituency 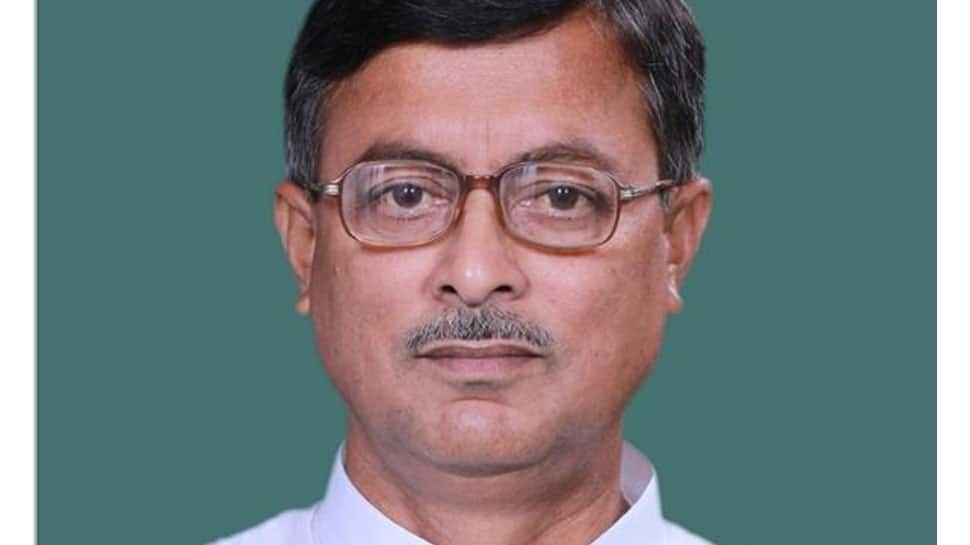 Murshidabad Lok Sabha Constituency is one of the 42 parliamentary constituencies of West Bengal. The Murshidabad constituency was formed in the year 1951. It is composed of six Vidhan Sabha segments.

Md. Badaruddoza Khan of the CPI (M) is the incumbent MP from the Murshidabad Lok Sabha Constituency.